The ship with wheat leaves from Ukraine to Albania, the first since the beginning of the war, here is when it will arrive at the Port of Durrës 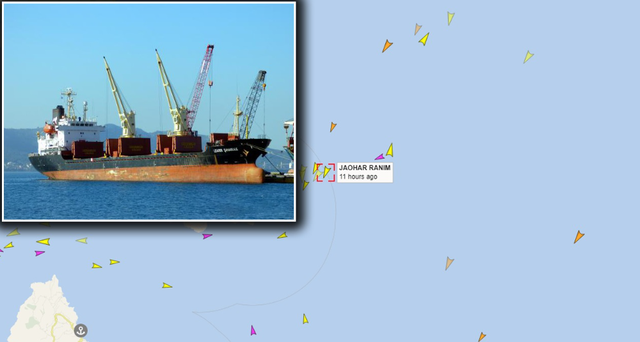 A ship full of wheat has left Ukraine, is traveling to the port of Durrës. The "cargo" ship named "Jaohar Ranim" has left directly from Izmail, Ukraine, the largest Ukrainian port, to Odesa.

Currently, "Jaohar Ranim" is located in the Greek waters of the Ionian Sea, while it is expected that it will anchor in the port of Durrës on August 10. It is learned that the ship was loaded with wheat on July 28, while it is the first ship that makes this route since the start of the invasion of Ukraine by Russia on February 24 of this year.

It should be noted that Russia's attack on Ukraine caused economic problems all over the world, while the supply of wheat and other materials from Ukraine was cut off due to the war. Recently, a Russia-Ukraine agreement brokered by Turkey resulted in Ukraine resuming the export of thousands of tons of grain. Russia and Ukraine together account for nearly a third of global wheat exports. 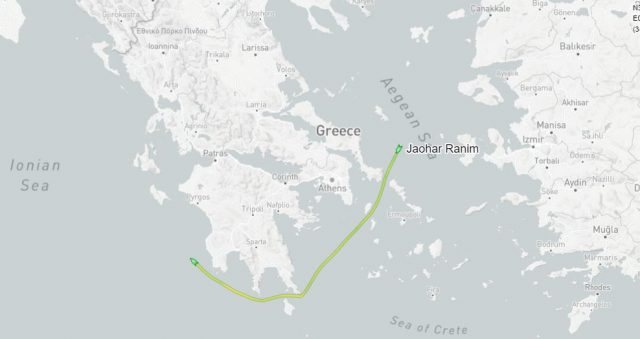