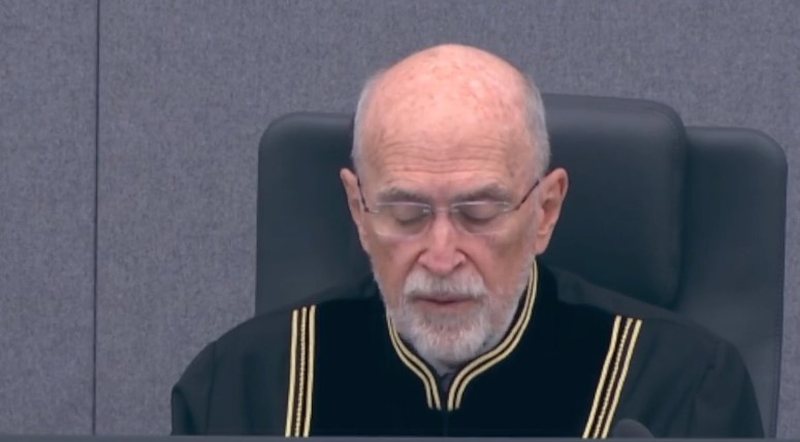 The session has started in The Hague where the verdict is expected to be announced for the two leaders of the Organization of War Veterans of the Kosovo Liberation Army, Hysni Gucati and Nasim Haradinaj.

The trial panel in the Special Court has concluded that the former leaders of the Organization of War Veterans of the Kosovo Liberation Army, Hysni Gucati and Nasim Haradinaj, have committed the act of disclosing protected information, with the publication of Special documents.

According to the trial panel, the offense was committed by providing journalists with documents and encouraging the submission of similar documents further.

Reading the findings of the trial panel, the presiding judge said that the defendants allowed and distributed confidential court documents, committing a criminal offense.

"The trial panel is convinced that the defendants acted with the direct intention of disclosing the protected information," said, among other things, the president of this body.

A "nude" appeared on the streets of Tirana, the police explains: He raped family members and...