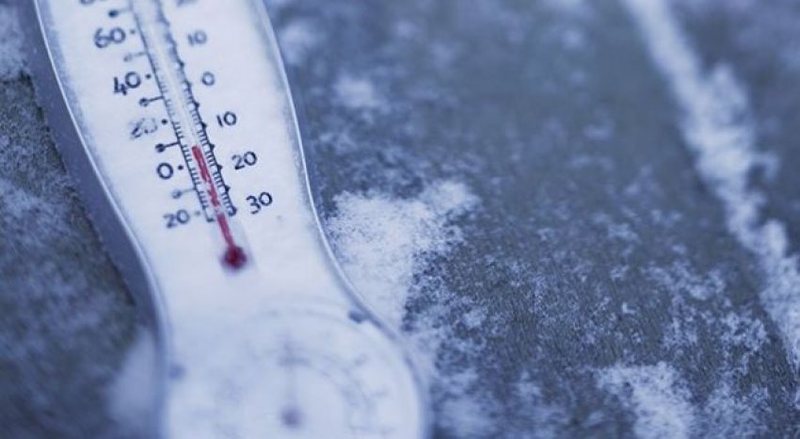 Snowfall has also fallen in residential areas. On the Bogë-Theth, Tamarë-Vermosh road axes, as well as in Qafë Thorë, the salting of the roads has started to eliminate frost, since the snow has been accompanied by a drop in temperatures up to minus 2 degrees.

Snowfall will also be present in the first days of December, mainly in the southeast.

After this two-day episode, the weather will improve, as temperatures will rise again.

"The first week of December is expected to have an increase in air temperatures, causing the maximum to rise to 17 or in some isolated areas even 18 degrees Celsius, while the minimum temperatures are expected to move to positive values. In fact, this is an anomaly with 2.5 degrees of temperatures at noon".

The first ten days of December are expected to be cloudy, but also with many hours of sunshine. In deep mountain areas there will also be some snowflakes.

The disappearance of Ervis Martinaj/"The opponents sent him a message to kill at the door of the house", Klodiana Lala revealed shocking details: Jeton Lami is Pandora's Box, he knows everything about...

"Low rates of development...", VOA: Local residents benefit almost nothing from the use of natural resources

The operation is finalized/ Caught with drugs, the two Albanians suffer badly in Italy