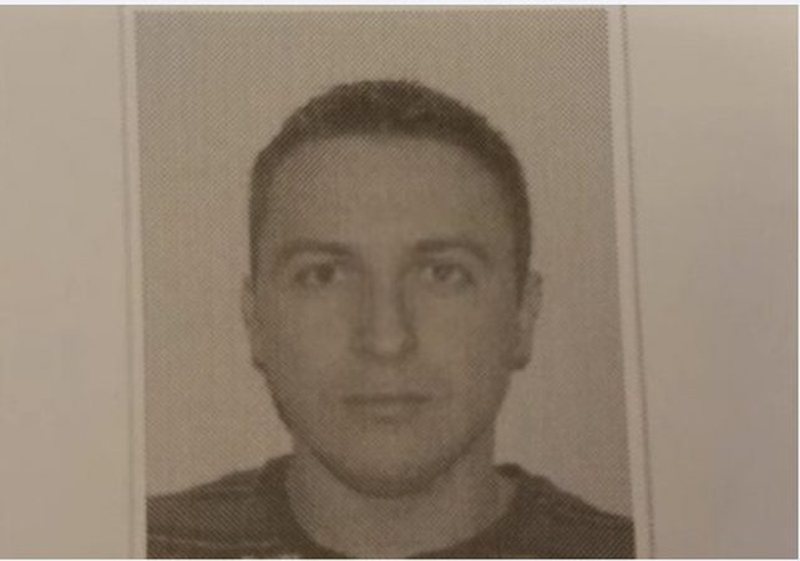 Lala says that although the police are still investigating the track of a possible staging, they do not rule out the fact that it could be found before a criminal event.

"Since it is an event of a rare nature, due to the fact that it is the first time in Albania that family members declare to the police authorities the loss of contact with a person wanted internationally for serious criminal offenses, until now they are discussing the way how it will record this event.

There are a large number of police officers engaged in this matter.

They are questioning people who are thought to have had contact with Ervis Martinaj even though he was on the run, and they are people in the suburbs of Tirana, in the area of ??Fushë-Kruja, but also in the area of ??Durrës. The event is full of mystery, considering that crime bosses often stage serious events to eliminate contacts, but on the other hand, they are more easily accessible by their opponents to eliminate. This is a case that has put the police in a dilemma and great difficulty", reported journalist Klodiana Lala.

Being a difficult and complex event, the police are reluctant to provide details. if it is a staging, it will be a new accusation for Ervis Martinaj and if it is a criminal event, its authors will have to be discovered.