"Terrible event"/ He was present at the tragic moment of the collision of the 7-year-old, the deputy of the DP confesses the details: If there are no drastic measures, it can happen again! 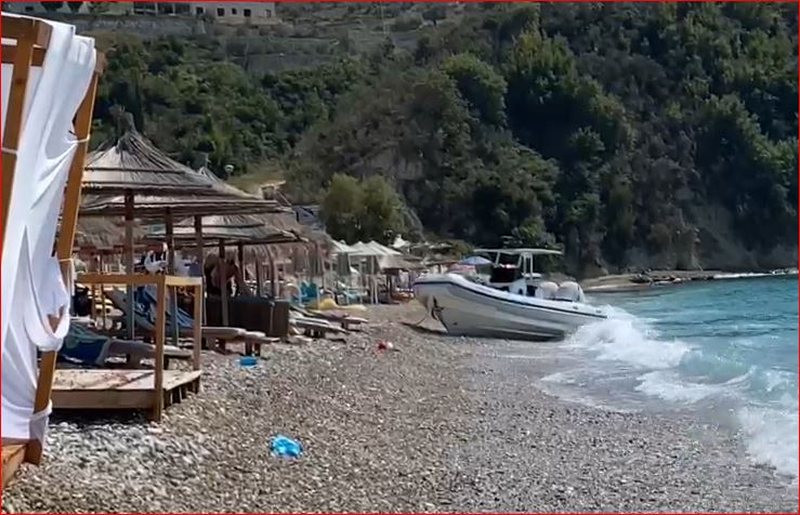 DP MP Kreshnik Çollaku spoke about the tragedy that happened yesterday in Himare, where he witnessed the tragic death of 7-year-old Jonada Avdia.

Çollaku said that if there are no drastic measures, it could happen again because the boats continue to sail over the heads of vacationers.

"Terrible event. The boat involved and dismembered the 7-year-old girl in a few seconds. After loading his boat a group of people was leaving to go somewhere. He could have drifted away, the fact that he gave him gas set the powerful turbines to work and the turbines sucked and tore the child apart. An indescribable horror situation.

I support the protest. The point is that it was totally an event due to irresponsibility. Boats on the beach, above the heads of vacationers, a constant danger. A forewarned chronicle. If drastic measures are not taken, there is a risk that it will happen again", said Çollaku.

He further indicated that the beach and the entire area has been emptied.

"I am in the area where the tragedy happened. This area is deserted, the beach is deserted, flowers are being planted in the place. Businesses are closing", said Çollaku.