Serious event! The life of the 25-year-old is found without signs, the first suspicions of the police 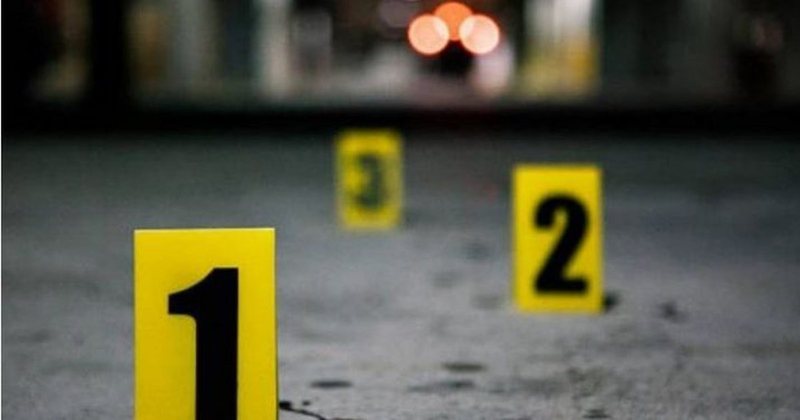 A 25-year-old woman was found dead today on "Lekë Dukagjini" street in Prishtina.

The news was confirmed for the Kosovo media by the spokesperson of the Police for the Pristina region, Agron Borovci.

"At around 13:40, we received information about a dead body, on 'Lekë Dukagjini' street in Prishtina. The police immediately went to the scene as well as the emergency doctors who ascertained the death of the victim, a woman, about 25 years old ", said Borovci.

According to police, it is suspected that it could be suicide, while investigations are ongoing.

"Based on the first information, despite the fact that there are elements that suggest suicide, the police in coordination with the state prosecutor has launched an investigation into the death and is continuing to undertake all investigative and examination actions that would help the investigation of the event as well as the full clarification of the case ", he added.

"A great loss for all the separation from the life of the Honor of the Nation, the well-known artist"/ Ilir Meta gives the bitter news about the well-known figure