Drastic change of weather / What awaits our country in early December 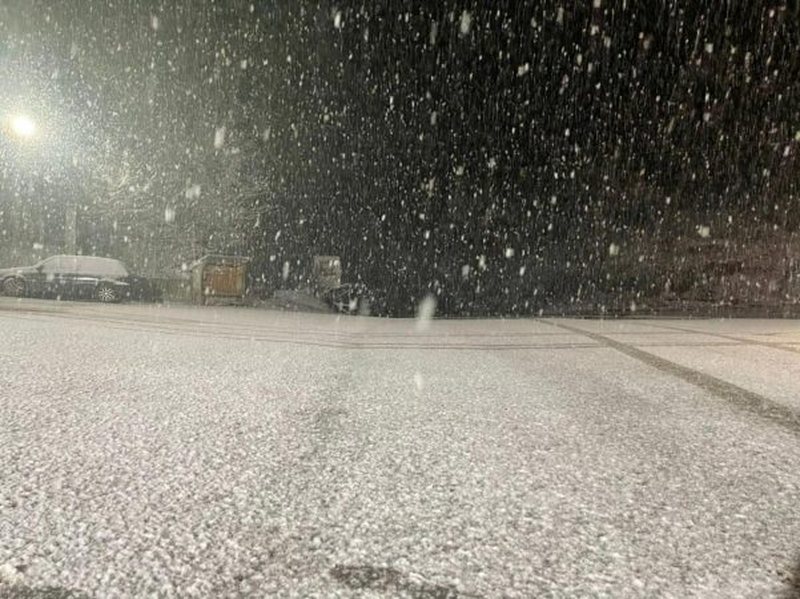 The atmosphere is expected to be extremely dynamic in late November and early December and the patterns are almost "unanimous" about this.

Cyclonic air masses are expected to intensify in our region from Friday, but precipitation will be mostly in the form of rain.

Based on the current synoptic developments around November 29 or 30, we are expected to have the first snowflakes in many parts of the Republic of Kosovo, normally in many lowlands and snow in the hilly-mountainous areas, in all likelihood it is now almost safe, however this still remains only a forecast based on very serious signals from the most popular global weather forecast models.

With the arrival of a very cold front at the beginning of the new week, the first snowfall is expected and based on the current synoptic developments after the passage of this front we will have another cyclone which from Italy is expected to bring us atmospheric precipitation. Since cold air will be present at that time new snowfall is expected in early December.

This is more or less the synoptic condition which is expected at the end of this month and the beginning of December and due to the many questions we came up with this post. Small changes in the forecast are still more than possible because the question is a few days and for any changes and other important details we will notify you in time.

Finally, let us say that it is still too early for the amount of rainfall and to be as accurate as possible, we have to wait another day./MeteoBallkan