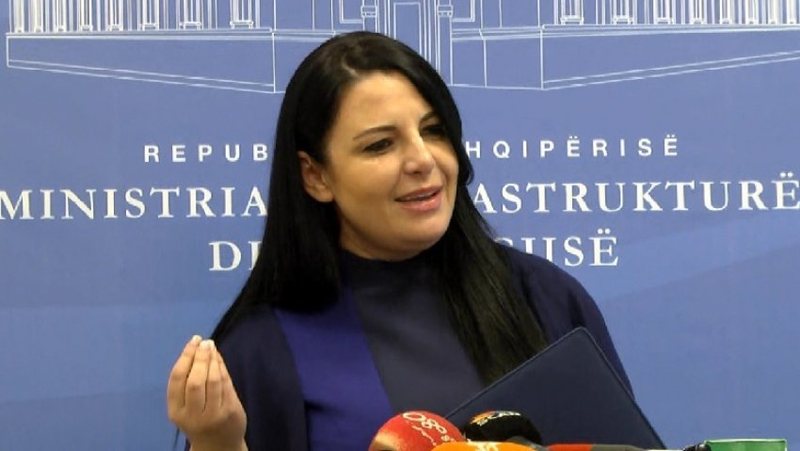 Ballsh oil workers have not been paid by the government since October in terms of salaries they did not receive during the time the oil plant was in operation after it finally went bankrupt.

The Minister of Infrastructure and Energy, Belinda Balluku gave the good news, specifying that the oil workers would receive a salary for another 2 years.

"A decision has been taken in the Council of Ministers to cover the need of oil workers, of 830 oil workers who are in unemployment due to the non-functioning of the Ballsh refinery, which I want to emphasize is a private entity privatized for years, but that the state, feeling all the social weight, has compensated last year and will compensate them in the 2022 budget, with a total amount of 300 million ALL, the salary for each of the oil workers will be 30 thousand ALL, ie unemployment salary and the number of oil workers is 830 oilmen.

"To my knowledge, being an issue that is being pursued by, is an important social responsibility, if there are no other developments we will take over for all those oil workers who will not be employed elsewhere, even in 2023."