"He can be killed ..." / The secret communiqué for the elimination of the penitent of justice, Klodiana Lala, alarmed, bursts the strong statement 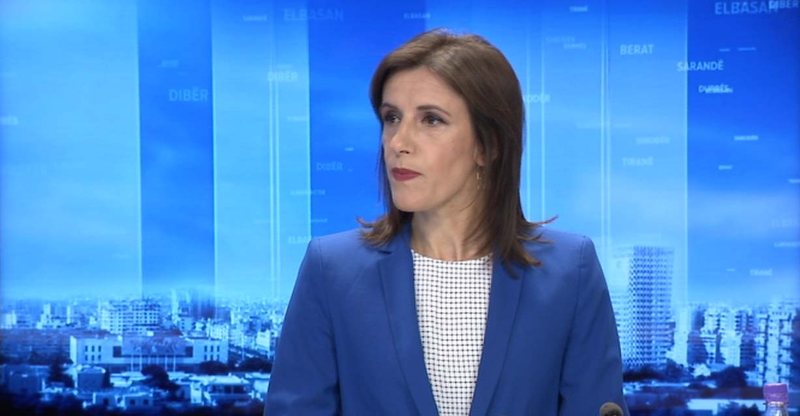 Journalist Klodiana Lala writes on Facebook that the prison staff who collaborated with SPAK to uncover the plan to kill a penitent of justice are being returned to Albania.

The prison police officer who collaborated with SPAK to uncover the plan for the murder of a penitent of justice is being returned to Albania. You are conscientiously allowing them to kill you as you did with Mario Majollari. That and with Marion innocent this battle; you confirmed to the internationals that we are a safe country