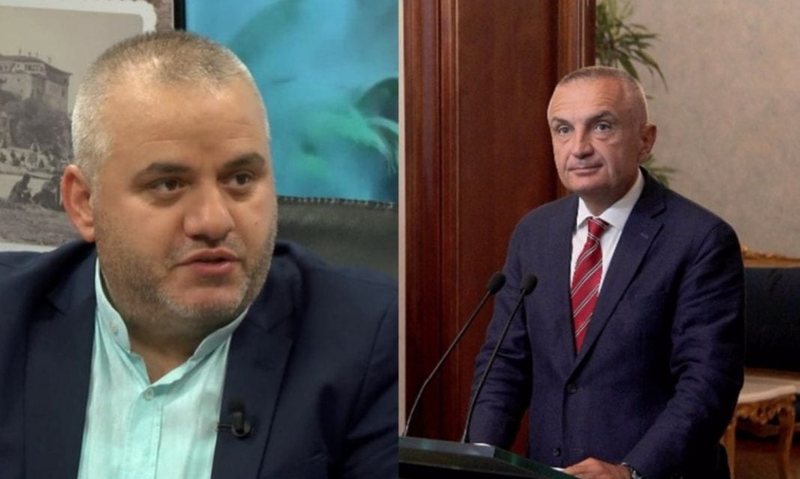 Journalist Artan Hoxha commented on the strong statement of President Ilir Meta that he said tonight on the show "Now" that 4 protesters on January 21, 2011 "killed Edi Rama and Lulzim Basha".

Do not lose it…

The President is confessing who the killers of January 21, 2011 are:

Meanwhile, there is a bonus for football fans, Erla during the show also gives a real-time announcement, every time Celtic scores a goal in the match for the 22nd week of the Scottish championship,

"Ike ti, erdhi ..." / What is Artan Hoxha warning? After testifying before Belgian prosecutors, the journalist issues the unexpected statement

"Kon is the most well-denounced issue that justice has ever had in its hands", Mentor Kikia reveals the behind the scenes and shows what is hidden behind the calls of Prime Minister Rama addressed to SPAK

The weather takes a big turn today, learn how the weather is forecast to be all over the country, these are the most endangered areas