Received the votes of 7 board members, here is who is the new director of ART (NAME) 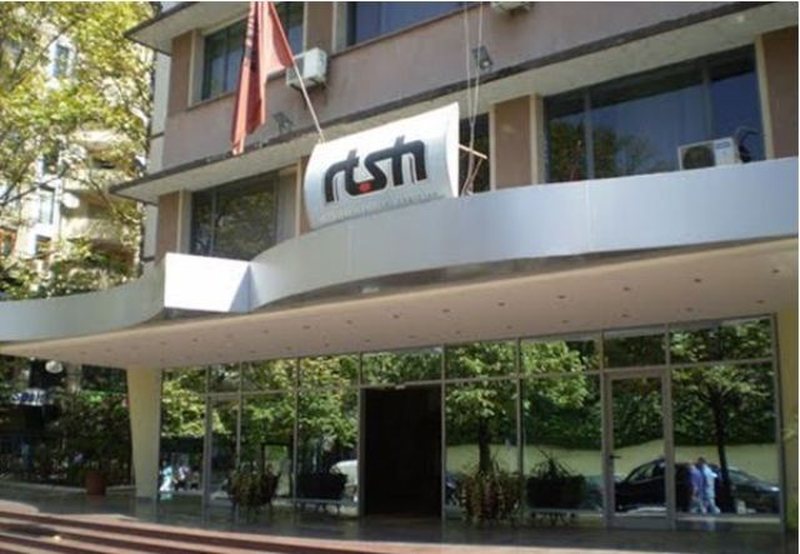 The Steering Council of ART has elected today the new director, after the voting of nine board members.

With seven votes or three fifths, Enkelejd Joti was elected head of ART.

Four candidates were in the race, including Iris Luarasi, Laureta Roshin and Moza Haxhiaj.

Joti previously held the position of CEO of Top Media, for 12 consecutive years, from 2003 until December 2015 when he resigned.

He has studied economics and finance, and comes with more than a decade of managerial experience in one of the most powerful media companies.

The competition was opened after the arrest of the former director Thoma Gëllçi, for corruption with tenders, while currently this post is being held provisionally by Martin Leka. The director of ART is voted in the Assembly.