The mystery of the disappearance of 1 person in the tragic accident where 46 people lost their lives / The son of the bus driver reveals the name of the missing passenger in the list: My father ... 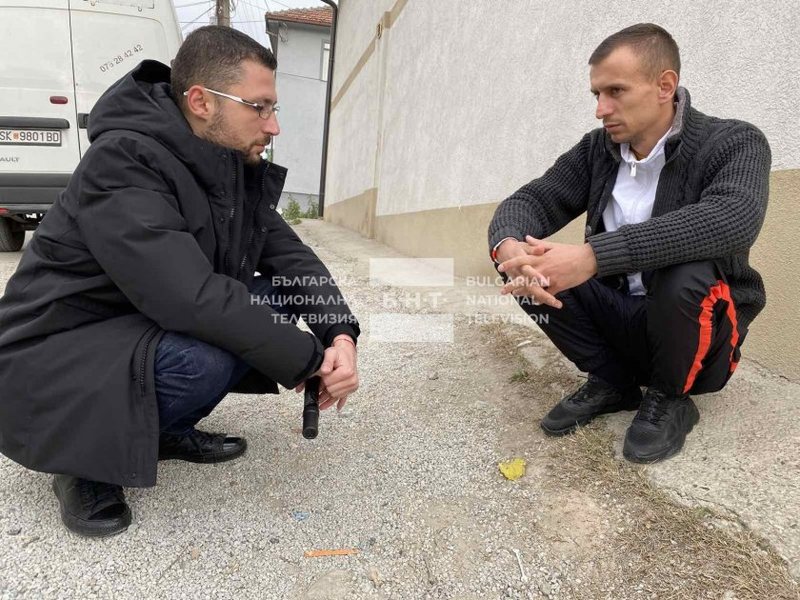 Bulgarian National Television BNT  reporters  have found the son of the second bus driver, who was sleeping in the driver's cab in the middle of the bus at the time of the tragic accident on the Struma highway.

Television shows that Kadrim Memedi is called the second driver and his son Besari told BNT exclusively that his father's body was found in the sleeping cabin. The boy was in Bulgaria to identify the body and then returned home. His father was 54 years old, with over 20 years of experience as he traveled frequently to Germany and Turkey and knew the roads. According to his son, the bus was new and without problems, since it was bought 3 years ago.

Besari has shown that "Besa Trans" has a service in Turkey and that his father had left home on Thursday and Friday was in Turkey. The driver had called his son on Friday and according to him he had no dangerous luggage on the bus either with pyrotechnic devices or with extra fuel. From the list of survivors of the accident, according to Bessar in the passenger list of "Besa Trans", there is one - named Shadi Nauf al Saleh.