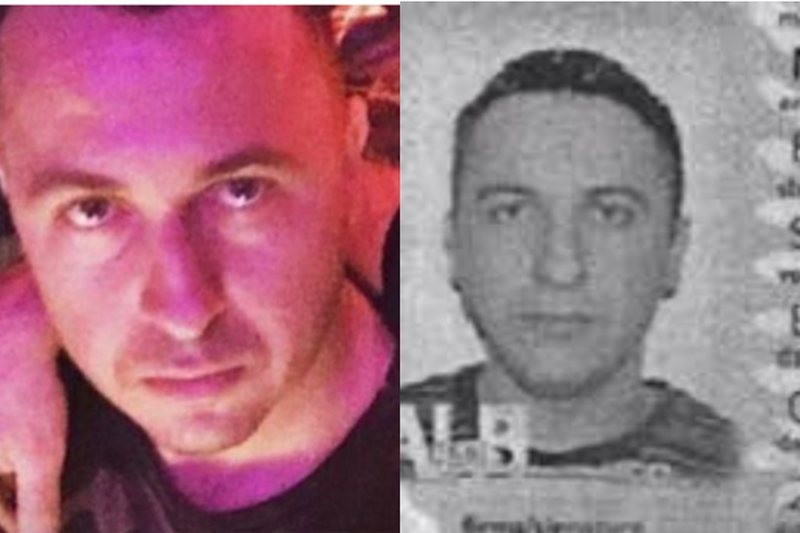 Ervis Martinaj, the wanted man of the police, has lost contact with his family for several days. Journalist Klodiana Lala says that his uncle Faik Martinaj reported the disappearance of his nephew to the prosecutor's office.

Last evening, Faik Martinaj, the father of Brilant Martinaj, who was killed in the Fushë-Kruja massacre, filed a criminal report at the Police Directorate of Lezhë district, claiming that he has lost contact with his grandson.

"He is wanted internationally after Nuredin Duman's testimony that he had ordered the killing of Indri Dokles.

The uncle stated that he had contact with other people who communicated with the nephew. Two days ago, a friend of Ervis Martinaj went to his house and told him that he had lost contact with him.

Family members suspect that something bad may have happened to him, due to the fact that he has many enemies and that he is wanted internationally. The information from the police is solid and the possibility of a staging is not excluded.

Faik Martinaj claims that he and his family had no direct contact, but from the information they received from Ervis Martinaj's friends, they learned that he has lost all contact and are worried about his life.

It is the first time that a person wanted internationally loses contact with relatives, and the police is in a difficult situation.

A special investigative team has been set up for the case.

There is also a message that people who were associated with Ervis Martinaj showed to his relatives, where it says 'be careful that there will be checks'. Not a direct communication, but through the characters he associated with.

The state police is unsure how to refer this event because the status of Ervis Martinaj is that of an internationally wanted person. Several operations to capture him have failed. There are precedents where wanted persons can stage such events, and this track is no exception.

Initially, family members suspected that he might have left for Dubai, but according to information from the State Police, he was inside Albanian territory and was hiding in his safe areas. He was even in Albania during the Fushë-Kruja massacre where his cousin Brilant Martinaj and his friend Dikler Vata were killed. It is one of the most difficult and complex events that the Albanian Police has had", reported journalist Klodiana Lala.