'Crazy' 46-year-old goes to his ex-wife's house, after beating her and breaking the car, but it does not end there, here is the action he did against the police 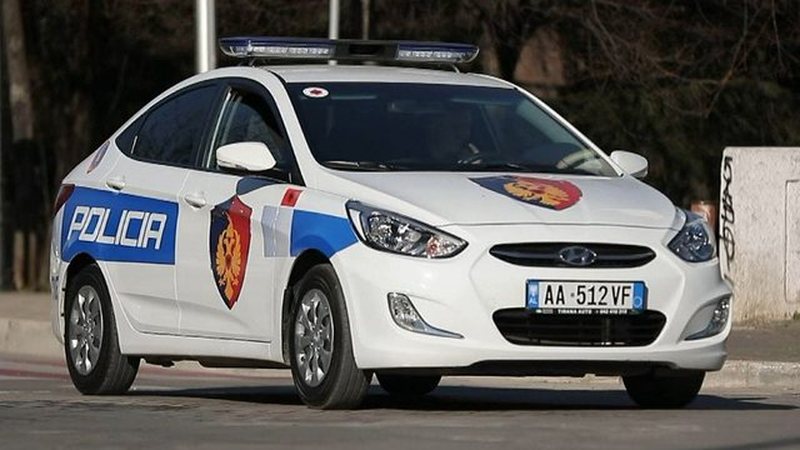 A 46-year-old man with the initials RT in Peqin has been arrested by the police after he used violence against his ex-wife and damaged her vehicle. At the time of his arrest, he had objected to police officers.

1 citizen is arrested in flagrante delicto, for the criminal offenses "Domestic violence", "Destruction of property" and "Opposition of a public order police officer".

Specialists for the Investigation of Crimes at the Peqin Police Station arrested in flagrante delicto the citizen RT, 46 years old, resident in the village of Shezë, Peqin, because for weak motives, he used violence against his ex-wife and damaged the vehicle, as well as opposed the police officers during the escort in the premises of the Police ”, the police announces.