The mega-operation, the container with 1.2 tons of cocaine is caught in the Netherlands, the Albanian host suffers (Details) 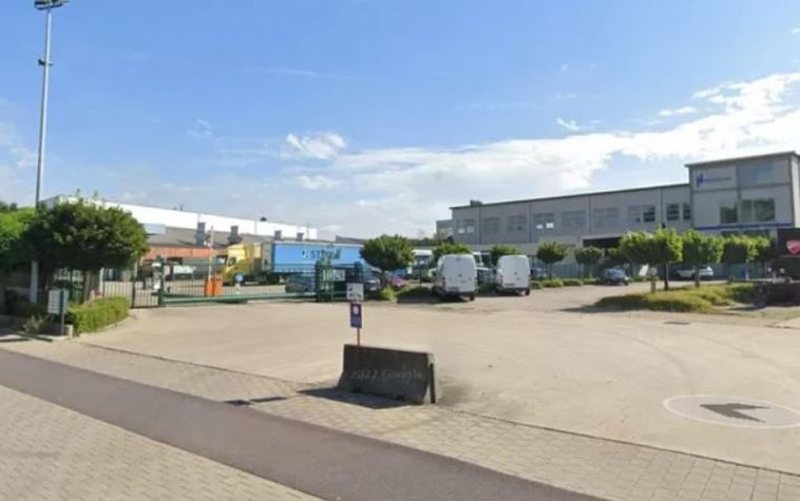 Five people have been arrested by the Belgian police as suspects for receiving a quantity of 1.2 tons of cocaine, which was seized by the Dutch police in Rotterdam. The suspects, among them an Albanian and a Dutchman, were arrested on Tuesday evening when they searched a container in a warehouse on Oudebaan in Wilrijk, hoping to find drugs, specifically a load of 1.2 tonnes of cocaine. But the Dutch customs authorities proved to be smarter than them.

Dutch customs intercepted the container, which had been unloaded at the port of Rotterdam, and removed the drugs. The free space was filled with a false substance. A Flemish driver picked up the container in Rotterdam and brought it to Wilrijk, Belgium on Tuesday evening. Once the container was inside, the federal police intervened.

Antwerp public prosecutor's spokesman Kristof Aerts said: "Five suspects have been arrested. It is about men aged 28, 29, 40, 45 and 54 years old. The judge has sent all five to custody."