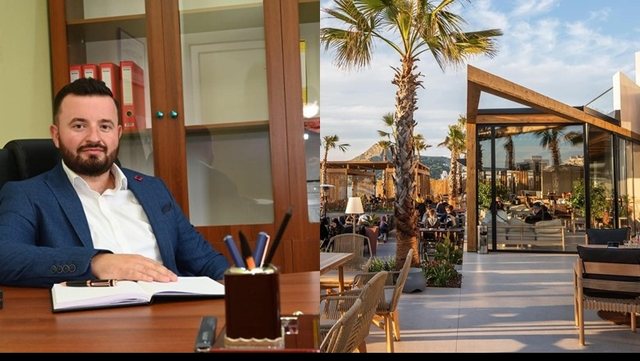 The one who looks at the photo above is the suspected perpetrator of Ardi Kërtushë's injury yesterday at Noizy's bar in Durrës.

The former candidate for the leader of the Socialist Party was sitting at one of the tables of the bar, where he was fired upon.

Initially, according to the police, it was reported as an instant quarrel that later degraded to the use of a weapon, but then Arti Kërtusha said that he was assassinated.

Among other things, Kërtusha said that the perpetrator had two pistols and shot at him, but his weapon was blocked and he was able to leave. Kërtusha from this event got a bullet in the leg. 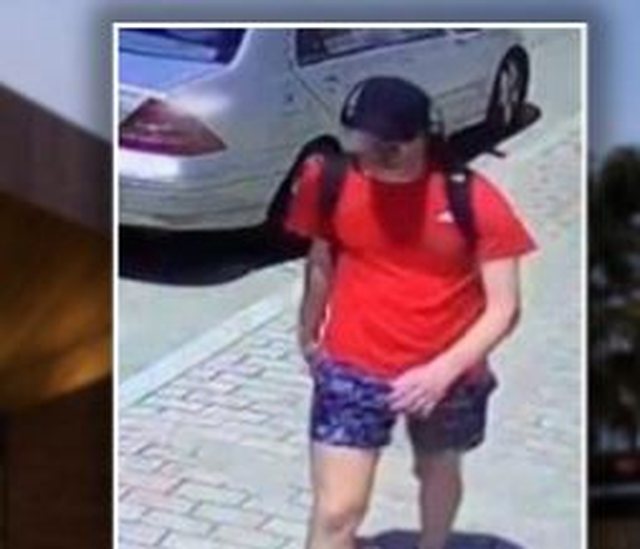