"My money was stolen", the 42-year-old from Tepelena informs the Police, but what happened did not happen to him 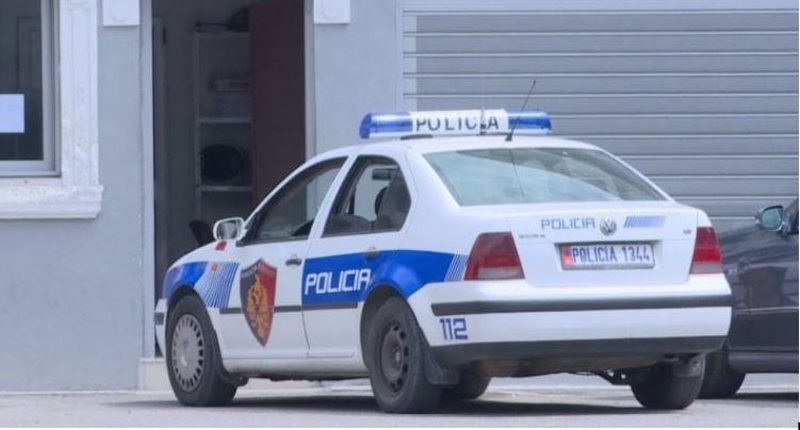 A 42-year-old man from Tepelena was arrested in flagrante delicto by the Police after he made a false report. He called the blue uniforms claiming that the money had been stolen from the house, but later investigations revealed that he had lied.

During the search of his apartment, a small amount of cannabis sativa and 219 cartridges model 56 were found and seized as material evidence.

Specialists of the Crime Investigation Section at the Tepelena Police Station arrested in flagrante delicto the citizen AS, 42 years old, resident in the village of Nivica, Tepelena.

This citizen was arrested after notifying the Police services, claiming that a large amount of money had been stolen from his apartment, but the investigative actions showed that he had made a false statement in front of the Police employees.

During the search of his apartment, a small amount of cannabis sativa and 219 cartridges model 56 were found and seized as material evidence.

The materials in charge of the citizen AS were passed to the Prosecutor's Office at the Gjirokastra Court of First Instance, for the criminal offenses "False report", "Production and sale of narcotics" and "Illegal production and possession of weapons and ammunition."

COVID / Balance of the last 24 hours in Kosovo

Who will be the winner of Big Brother Vip? The fortune teller predicts what she says about Donald and Beatrix, reveals the competitor who will own 100 thousand euros

Action in Durrës, several people are arrested, the operation continues