'Cursed game', the well-known expert reveals what took the life of the 13-year-old in Lushnje and issues the ALARM: This is the dangerous challenge that is making a name for itself among the young people in Tik Tok 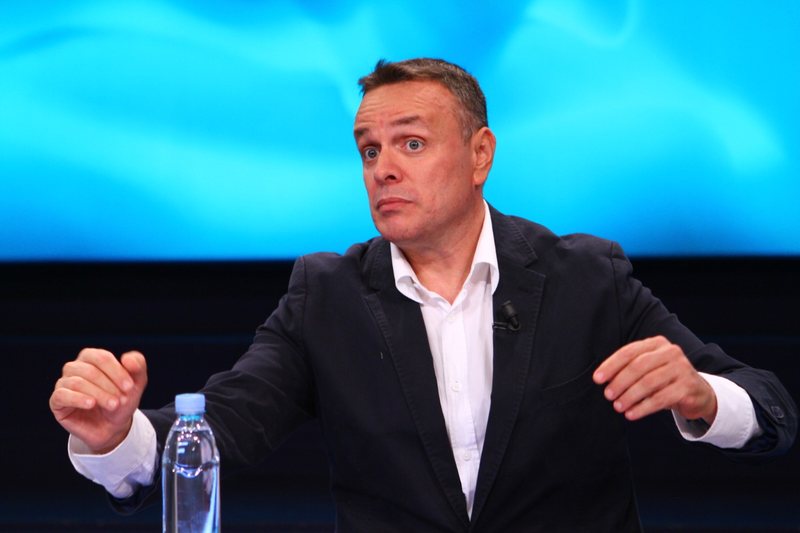 Forensic expert Ervin Karamuço has reacted regarding the serious event that happened this weekend in Lushnje, where the 13-year-old was hanged inside the room, after a video he was making to post on the tick.

Karamuço has revealed the name of this game, and European countries that are reacting greatly to stop this dangerous game, which took its first life in our country. It enables parents to be more vigilant with their children.

"Unfortunately, she killed again in Albania. The game "Blackout Challenge" in Tik Tok, took the second life of a 13-year-old minor in Lushnja, while a 10-year-old in Shkodra died only 6 months ago. The damn game is still unknown to our authorities.

She is criminally inciting children to suffocate for fun and competition among themselves. This must be stopped at all costs, as many European countries are doing.

Appeal to parents to be vigilant…. Appeal to journalists for public awareness ”.”, Writes Karamuço in his post on social networks.