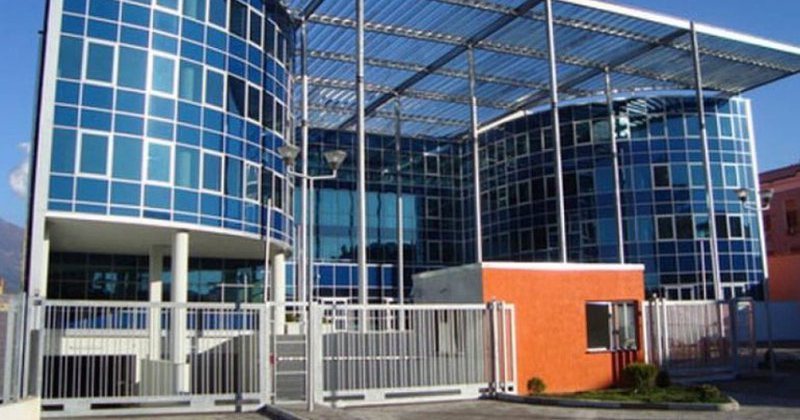 The show 'Top Story' has revealed details on the assets that were seized from the citizen Arben Isufaj, who is known by the nickname Ben Qimja

The Court against Organized Crime has seized a number of assets owned by Ben Qime, who is considered the strongest of the strong in Fier.

He has been convicted of drug trafficking by Italian justice. Referring to the file, the property investigation has started based on a police referral since 2017 but the investigation was finalized only after 4 years.

From the economic empire that was investigated by SPAK, in the end it was decided to seize only 13 assets of which 6 vehicles, 5 land areas and 2 almost inactive companies. According to the prosecution, among the vehicles used by Ben Qimja was an armored AUDI A8 owned by former MP Mark Frroku.

The vehicle does not appear among those who were seized. Also, some other armored vehicles with which Isufaj moves have not been seized.

Among the properties investigated by the prosecution are the market in Fier with over 200 shops, several buildings in Fier and Tirana which turn out to have been built by the company "Mateo Konstruksion".

According to the prosecution, the company in question, administered by A. Çako, was in fact founded by Arben Isufaj. However, the court considered the evidence insufficient.