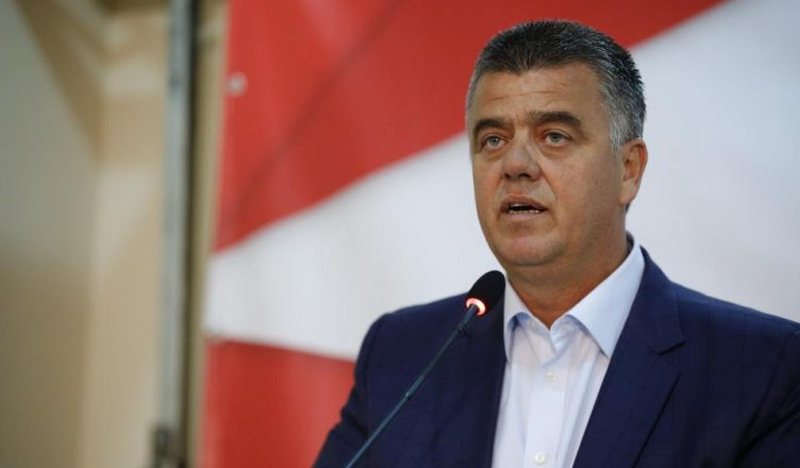 Lawyers for former Minister Lefter Koka, who is behind bars, have issued a statement to the media today, opposing the fact that a second security measure should be given by the court. According to them, this is a violation of human rights.

"In this case we have a second measure imposed by the court requested by the Prosecution, which is unusual for us. It is a violation of human rights. I hope there is reflection. I agree that these two measures belong to the same criminal fact and should have been combined. The court decision is announced due to its complexity. It will be announced tomorrow at 10:00. Conditions are easier. The court will assess that the prosecutor he has all the evidence. We do not have such an expertise regarding the allegation on the issue of corruption. "Also, the risk of escape is impossible," said the lawyer.