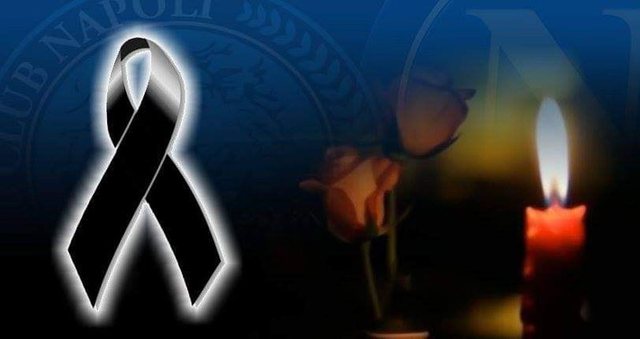 Well-known film producer, Vjosa Berisha, has died at the age of 50, her family members have announced.

Her husband, Fatos Berisha, said that the date and place of the funeral will be announced later.

"We are deeply saddened to announce that our girlfriend Vjosa Berisha passed away today, June 23, at University College Hospital in London. The date and place of the burial will be announced later. "Berisha and Istrefi families", he wrote. 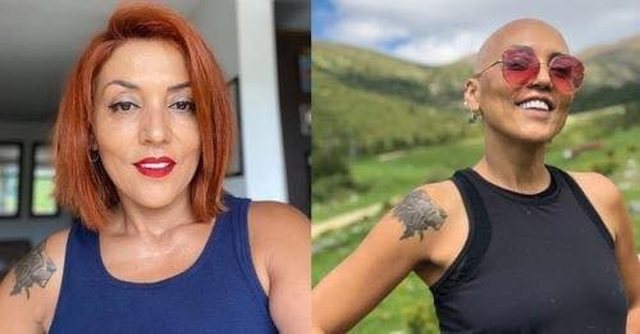