Who ambushed Erigers Mihas and Armando Dumani, what brought the two victims together 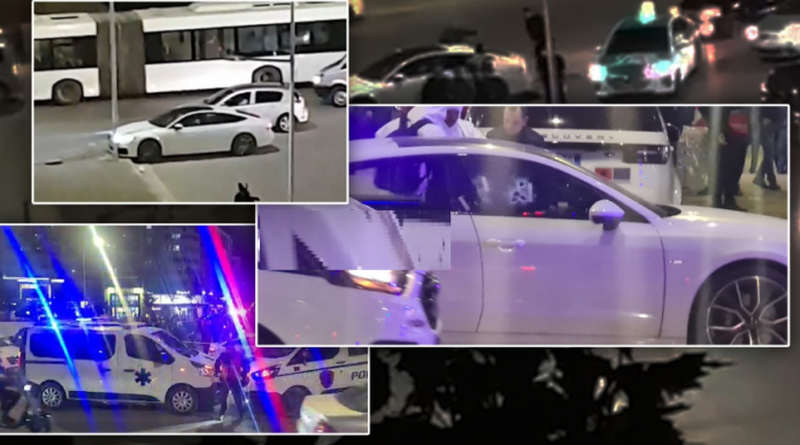 Investigations into the assassination of two victims in the Astiri area of ??Tirana have intensified and the Police have escorted several persons, from whose testimonies data on possible perpetrators of the crime can be obtained. Security cameras have been taken, but sources say they do not provide clear images of the perpetrators.

Meanwhile the strongest point of the investigation is a phone call that the victims received very few minutes before the assassination. They were called to go to another bar, for a meeting with some other characters from the underworld, about whom the police do not give many details. It was exactly this call that made the two victims Erigers Mihasi and Armando Dumani get up from the bar, both known for other criminal offenses, even arrested, but unable to stay in prison for long, due to lack of evidence.

Meanwhile, a request has been sent to the telephone companies to find out who owns the number that called the victims. Sources also say that the victims were detained by the Police in "Mother Teresa" Square for a violation of traffic rules in this country. After that, they headed to Astir, when they were sitting in the bar, but after a few minutes, due to the call, they got up to leave. It is suspected of a collaboration between the killers and the callers, but the Police are investigating in this regard.