"Mayor and I love you, lali Eri will not leave your place, but I believe that I am a deputy…" / Gjuzi entrusted the important post in his party, Silvana Bushati "betrays" him publicly with Sali Berisha 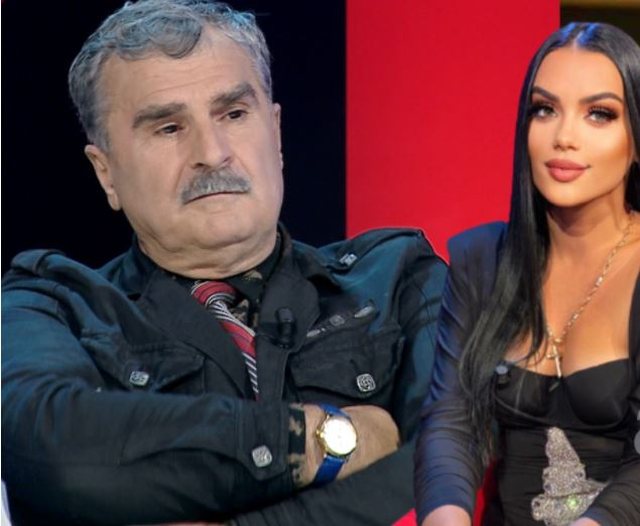 Volleyball player Silvana Bushati, known for the heated debates in television studios and working as vice-president of Kujtim Gjuzi Conservative Party, seems to be very close to her dream.

Bushati, already engaged in politics, has appeared alongside former Prime Minister Sali Berisha, thus "betraying" Kujtim Gjuzi, who publicly proposed to her the important position in his party.

Through an Instagram post, Silvana Bushati shows that she had a meeting with former Prime Minister Berisha, where she wrote "believe in your dream".

It is not the first time and it is not surprising to see the volleyball player in the PD, as she has previously publicly expressed her desire to run as a PD deputy.

"Mayor and I love you, lali Eri will not leave your place, but I believe that I am a deputy…" - volleyball player Silvana Bushati said openly.

As for the relationship so much commented on Gjuzi, she stated that despite the trusted position, they have a correct relationship and that they greet each time they meet. 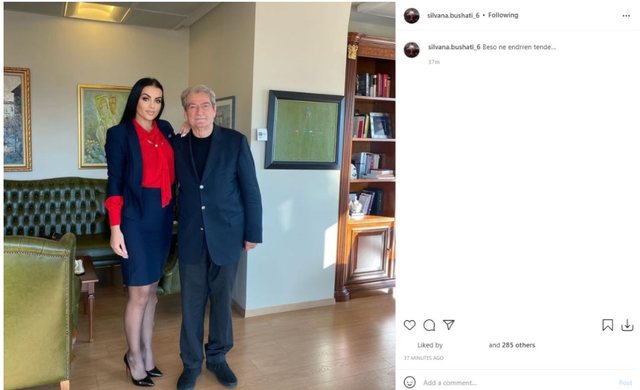