Kosovo imposes reciprocity on Serbia over ID cards, Vucic threatens: Our response will be deadly 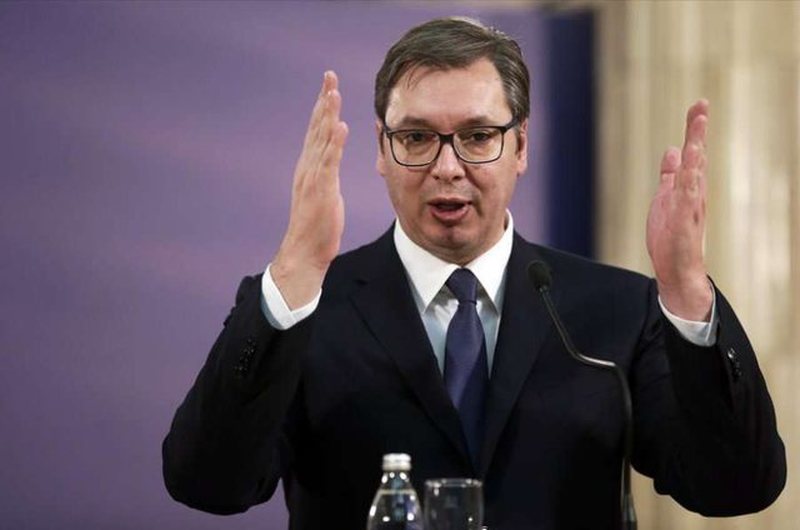 Serbian President Vuçiç reacted to Kosovo, after reciprocity for ID cards, who said that all this is preparation for another "Storm", referring to the action of Croatia in 1995, when this country liberated part of the territory held by Serbian forces. . Serbia claims that with this action hundreds of Serbs were killed and over 200 thousand others were deported.

He said that "another storm will not be allowed" and threatened: "Those leaders of Kosovo took two decisions in their temporary institutions. One is about banning ID cards from entering the province and the other is a decision with the sole purpose of expelling Serbs from the north, to create a new storm. "They have been campaigning for years to force Serbs to accept their license plates," he said, according to B92. "They gave a deadline, Prishtina is planning a general attack on October 1 in the north. "And the people need to know that."

For these decisions, he blamed Great Britain and Germany.

"These countries support them," he added.

For the US, he said it is the least arrogant among Quint countries, including Britain, Germany, France and Italy.

The Serbian president, during his speech on a television in Serbia on this topic, also threatened. "Our response will be measured, but deadly and true," he said.