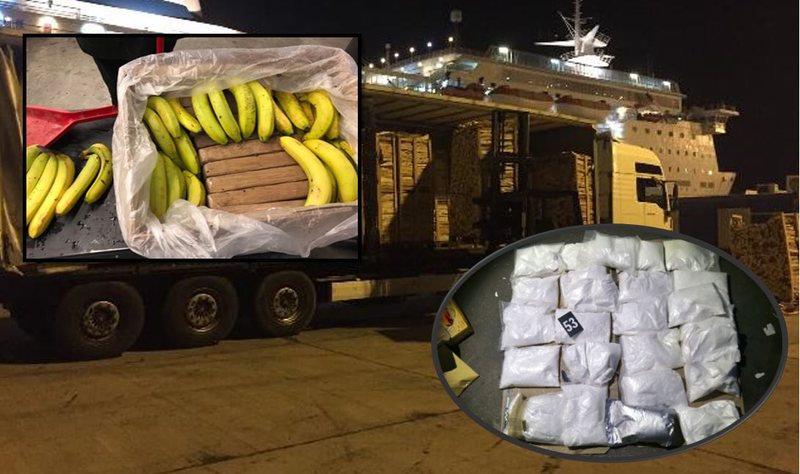 Journalist Eni Ferhati says that Albanian criminal groups, which deal with cocaine trafficking, have been strengthened the most in Latin America, mainly in Ecuador, but also in Dubai.

Ferhati said that Dubai is one of the countries that is considered 'paradise' for Albanians wanted by justice, as it is a country with which Albania does not have an extradition agreement.

Ferhati underlined that Albanian citizens involved in cocaine trafficking are becoming more and more resident in Ecuador, as the Minister of the Interior of this country has also requested the establishment of visas.

"Arben Kraja, the head of the Special Prosecutor's Office, a few days ago in a conference with the Italian anti-mafia, spoke about these developments, where Albanians have managed to become cocaine wholesalers, have established their contacts with criminal groups in Latin America, or cartels that deal with cocaine trafficking. Meanwhile, their branches and connections for the orders and the follow-up of this entire process can also come from countries that are considered a paradise for persons wanted by justice, such as Dubai.

It offers you not only legal protection, but also physical protection, since we do not have an extradition agreement, but you are also very safe from the physical side, because there, serious crimes are highly punishable. Therefore, rival groups, even if they meet in Dubai, find it impossible to act. Almost every report of the law enforcement agencies talks about the growth of Albanian criminal groups, precisely in the cocaine trafficking market, starting from the connections with mafia families in Italy, such as Ndraghetta, but also with the presence as a resident in Latin America, among them Ecuador , where recently the Minister of the Interior in Ecuador requested the establishment of visas for Albanians", he emphasized.

Vehicles that have come off the road, snow, frost and ice cover this county in our country, here is the situation

What is happening with Sonila Qato? The former director of ARRSH lands in GJKKO, here's what she is accused of