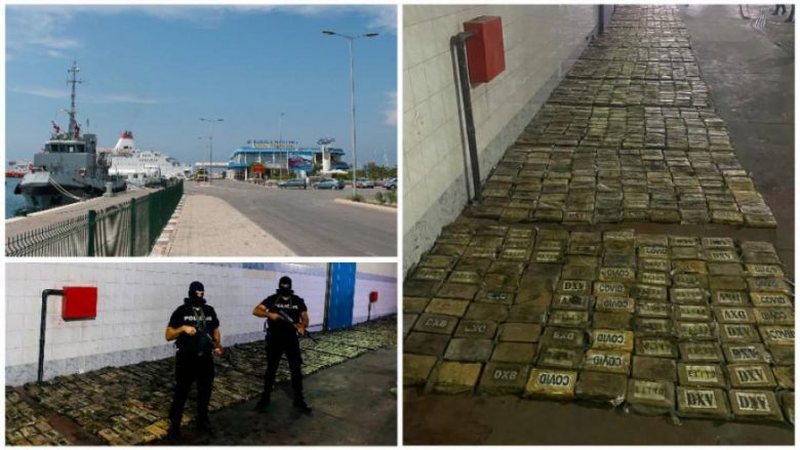 Journalist Dorjana Bezat, who was in Frakull a week ago, where 430 kg of cocaine dissolved in tons of fertilizer were caught, has shown tonight that Viktor Cervanaku was admired by the residents of the area.

According to the journalist, the former mayor of the municipality was known as a benefactor and not as a person who was violating the law by trafficking cocaine. She added in "Top Story" that on his part, the authorities have seen a kind of calm regarding the conclusions that the investigations will give.

"I was impressed by the communication with the residents. Everyone had an admiration for Cervanak because they knew him as a benefactor, not as a person who broke the law by growing and selling narcotics.

No one touched his apartment. As far as the authorities are concerned, his calmness is noticeable. He makes sure that the analyzes show only manure residues. A calmness, a comfort not only for Cervanak but also for his brother. It raises doubts that it was not the first time that this group cultivated narcotics" - said journalist Bezat in Top Story.