Cocaine seized in the Port of Durrës, the journalist makes a strong call to the authorities: Employees to go through the vetting process, information may come out that ... 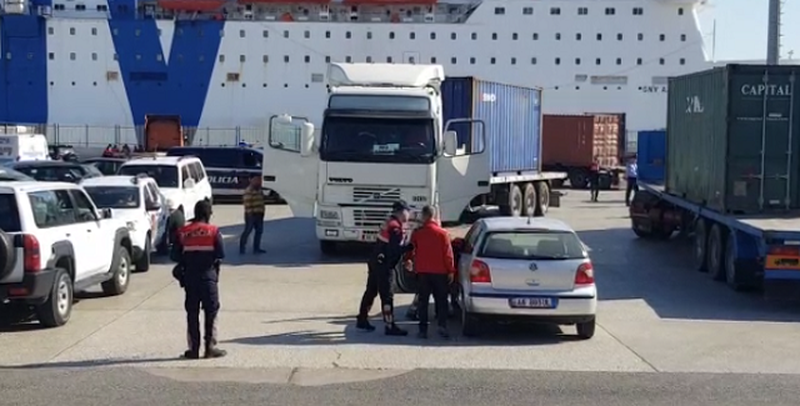 Journalist Eni Ferhati, commented today on the show "Open" about the amount of cocaine seized in the port of Durres where he called on the employees of the Port to go through the vetting process.

Referring to the amount of over 50 kg of cocaine seized today, he said the information came from partners.

"Although the port of Durres has dozens of customs agents, it is impossible that in case you do not have a guarantee or internal collaborator it is impossible to issue. I believe there may have been information from the partners. But such amounts are in the spotlight. Years ago I was impressed that a customs officer who had the specific task of inspecting containers was arrested. When we do not have a clear scenario of who has access to the port.

Who are these people? So I think it is time to have a kind of vetting for the employees of the Port of Durres. We have followed the trial of Arbër Çekaj. He rightly said why the police did not leave the quantity to see where it was going. This question is also asked prosecutors. It would be a fixed case when we would understand what criminal groups are. It was clear we were dealing with a venture. "All connections would be understood", said Ferhati.

A "nude" appeared on the streets of Tirana, the police explains: He raped family members and...