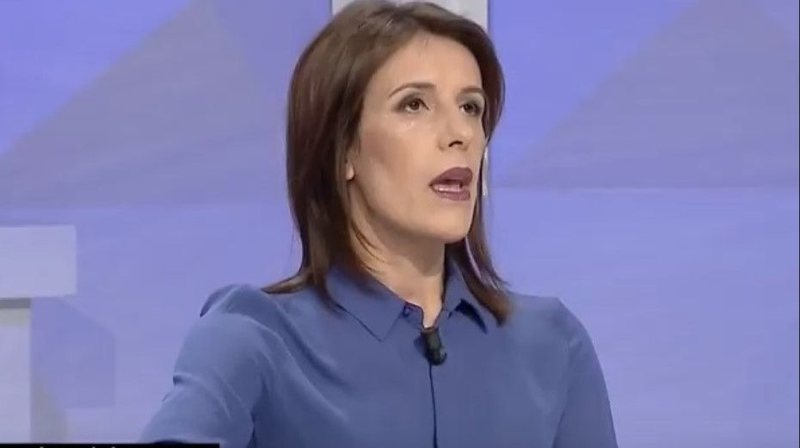 Journalist Klodiana Lala has revealed new details regarding the murder of the former mayor of Velipoja, Pashko Ujka, who received a bullet in the back.

In her speech during the show "Open", Lala said that in the operating room, the 64-year-old had suffered a cardiac arrest, emphasizing that he had lost a lot of blood due to the wound received from the bullet.

She also added that the Wolf had been suffering from a serious illness for a long time and every evening he went out for a walk with his family, which suggests that the perpetrators have been observing their target for a long time.

"He was suffering from a serious illness and went out at the same time every day to walk because of his health condition. "He was accompanied by his wife, or his brothers," she said, among other things.