"This is to put their hands on their heads" / Klodiana Lala brings out the 'bomb' details about the murder that shocked Albania and throws strong accusations against these 2 officials: They came with a 'Range Rover'! 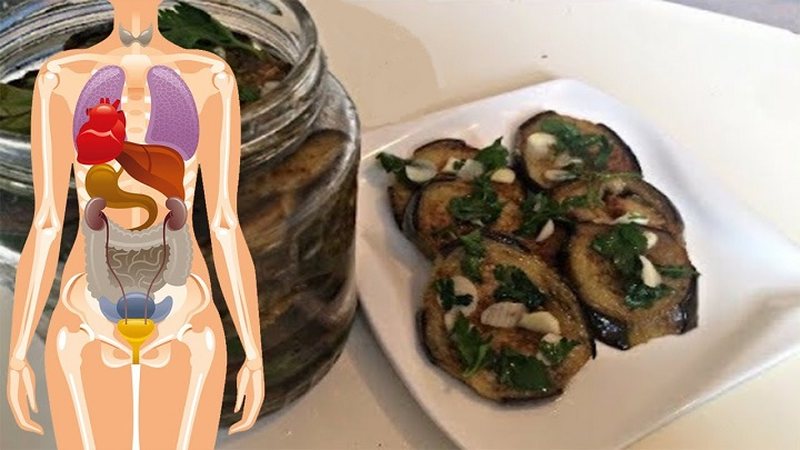 Journalist Klodiana Lala listed in the show "Open" all the violations of the two former deputy directors of Elbasan Police, Nikollaq Palla and Albert Nushi, who arrived first at the scene and did not intervene.

Among other things, the journalist Lala commented on the court decision for the event, saying that it is to put her hands on her head, as the judge starts the decision with the two senior police officers and then talks about people who have nothing to do with the event. .

"The two deputy directors of the police lied publicly and said that no election materials were found in the cars at the scene. Worse, police officers took no action to prevent the incident. It was a serious event, which showed that political parties are ready to kill, and there are no nuances here. The two deputy directors abused their office because they did not take any action. On April 21, 2021, at 14:00, Arjan Hoxha and other members of the Democratic Party claimed that they had blocked a car that was buying votes for the Socialist Party. Hoxha claimed that the vehicle driven by him contained election materials and cold steel weapons. The first to arrive there were the two deputy directors. The whole event has been filmed.

The moment the two deputy directors arrived with his "Range Rover" at the scene, they parked and went out on the sidewalk, talking to Arjan Hoxha, who was part of the structure for the protection of votes. At that moment, three cars arrived, including Gentian Sharra, one of the most dangerous characters in the underworld.

During all the time that there were insults, physical clashes, until the use of weapons, there was no intervention by police officers, who not only did not protect the lives of citizens, but also failed to protect the effective, as one police officer remained injured at the scene.

There are dozens of security cameras that have filmed that event. The question is, who are the cops protecting? They may have done so for electoral reasons at the time

They claim to have taken all actions but have taken no action. "The only action taken by the police officers was to escort four persons, who were absolutely unable to leave, as they were not citizens of Elbasan, they came from Shkodra, so they were forced to stay there," says the Prosecution.

The police did not accompany Arjan Hoxha, Mehmet Greca, did not intervene for the weapons, because there are three pistols used at the scene. At that time, the two deputy directors said that they intervened, carried out actions, but at the moment of the exchange of fire, they were terrified, etc.

The other scandal in this whole story, to put your hands on your head, is to look at the reasoning of the judge, which follows with the citizen Albert Nushi, with Nikollaq Palla, and you know what happens from pages 17-18 of the decision? It talks about something that has nothing to do with the event. Imagine how serious our institutions are, here it is to cry and laugh at the same time. This shows that we have amateur institutions that manipulate events. I read the decision, I laughed on the street, because I could not believe that such an important event would degrade people who have no connection at all ", said the journalist Lala.