Demands that the investigations into Gerdec / Who is the judge in charge of Fatmir Mediu not be reopened. Details are revealed 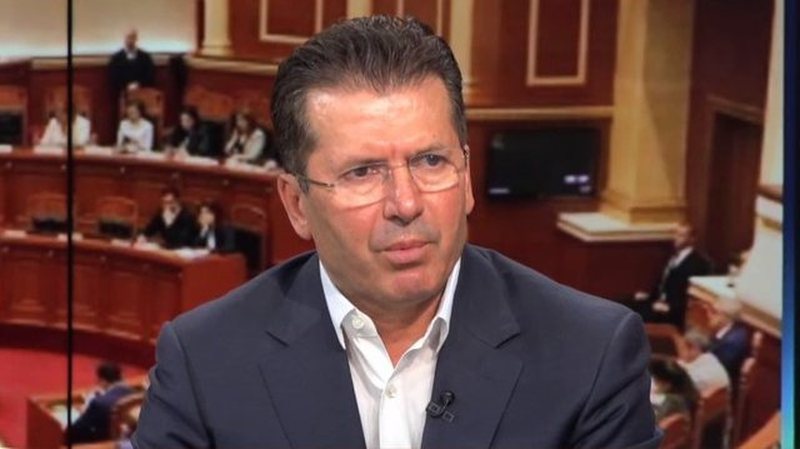 The Supreme Court has drawn lots for the case against Fatmir Mediu. The hearing will be reviewed by Judge Albana Boksi. The former minister through his defense lawyer appealed the decision of the special appeal for reopening the investigation against him.

The recourse was filed about 3 weeks ago by his defense lawyer, Ardian Visha, where he requests the reversal of the decision because according to him it is unconstitutional, and that a decision has been given once on this issue.

Also according to the lawyer another argument is that the criminal offense for which the former minister is accused is statute barred.

Regarding the draw, the defense claims that Boxi has a conflict of interest because he has considered several requests during the protest. Sources suggest that in case the judge does not resign, she will request her dismissal, for the review of this case.