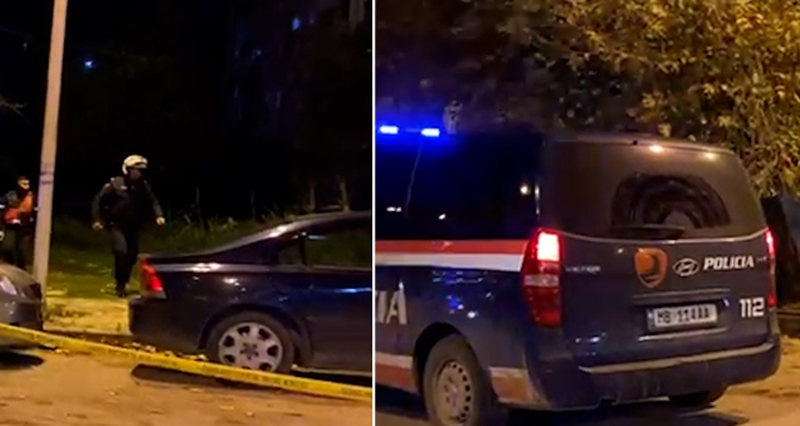 The police of Vlora reacted after the serious incident that happened this evening, where father and son, Xhevdet and Albion Braushi, were injured with a knife.

According to the official police announcement, it is suspected that after a momentary conflict for weak motives, the RK citizen injured his father-in-law and brother-in-law, namely Xhevdet and Albion Braushi, 60 yesterday, 30 years old, with a knife.

Father and son are in the hospital, under the care of doctors.

ABC learns that Albion Braushi is in critical condition and has received more than 8 stab wounds to his body. It was the passers-by who found them injured on the sidewalk and urgently sent them to the regional hospital of Vlora.

The investigative team is at the scene and is working to fully elucidate the circumstances of the incident.

The Police Services are checking the area in order to locate and apprehend the suspected perpetrator.

Serious/ A dead person is found in Shkodër, the first suspicions are revealed