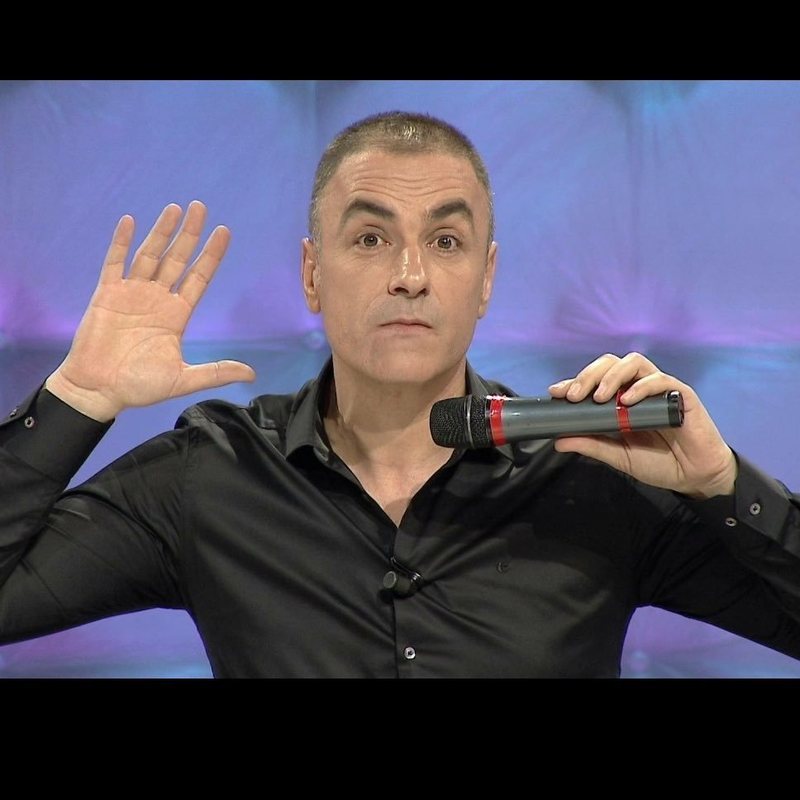 Analyst Arjan Çani has stated that the fight against the leader of the ALF is not something new. But unlike the battles so far, the opponent in front of Armando Duka is much more dangerous.

"It's not that the war has started now. The mayor of Tirana, who is the only partner of Tirana, has simply entered the game. Duke has the strongest battle of all the other battles. With Finon it was simpler. With the entry of Erion Velia on stage it is more difficult.

The purpose of this war has nothing to do with the rest. Football is a profitable business. Duke has so far been a man who has played hard. Has had the support of UEFA and FIFA.

Erion Veliaj is a big fish. Separated from Rama, he has no value, but together with Rama he is powerful. It is a great barn with money and benefits. This is a fight that does not surprise me at all if even heavier tools are used. I think Duke should resist.

I would prefer that at least the ALF was not part of the government.

It has nothing to do with the elections in the Municipality of Durrës. Veliaj is Rama's bailiff. He puts it like a suicide bomber to win his own battles. I see this battle in favor of Veliaj. "Apart from the state, he also has justice with him", said Çani.