"No death sentence, no Enver to be resurrected!" 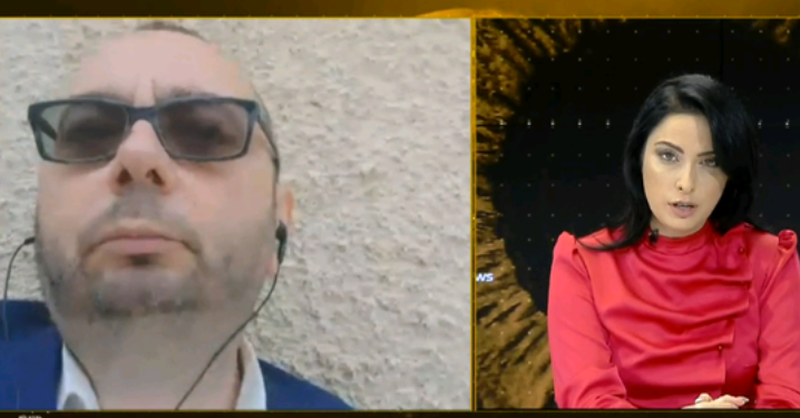 Educator Erion Kristo has reacted harshly to the macabre murder of an 8-year-old in Fier, who was later buried by his neighbor. Kristo said today on the show 'Breaking' that the police should do preliminary work to prevent such crimes.

According to the professor, the condolences of the Prime Minister Edi Rama and the Speaker of the Parliament Lindita Nikolla for the murder of the 8-year-old, are null.

"The problem is not crime, or people who are slipping away. The problem here is care and attention. Institutional attention is needed. These are recurring events, there are plenty of such people around us. The state does not protect us, the institutions are shown to be incompetent, before the crime happens. The police need to do some preliminary work, with the communities. Children can not be left on the streets. There is no need for us all to become experts. I protested endlessly about such events. The state should be more accountable. I am very curious what will happen to the judiciary. Ex. We have a judge in Fier who released a criminal, who then killed his ex-wife. The speech of the Prime Minister and the Speaker of the Parliament are null. Just say condolences. So do I. We are both the same. "We are on the plain and he did nothing", said Kristo.

Regarding the debate on the reinstatement of the death penalty, Kristo said that this does not solve the problem. According to him, the solution is the judge's sentence.

"We as a society must learn to react. We do not know how to react, this is a concrete fact. It is good that Enver was not resurrected for 2-3 days. We have reached the point of zero use of reason. This is nonsense. In fact the death penalty would be medicine for that person. He must live and suffer. Many of those people end their lives when they go to prison. The death penalty is a return in vain. Loss of energy. Albanians should ask the institutions to react. No you are burning, no you are hanging… We can not deal with things that do not make sense. "In this country, people are not growing, but kuçedra", said Kristo.

According to the professor, the only solution is for Albanians to react.