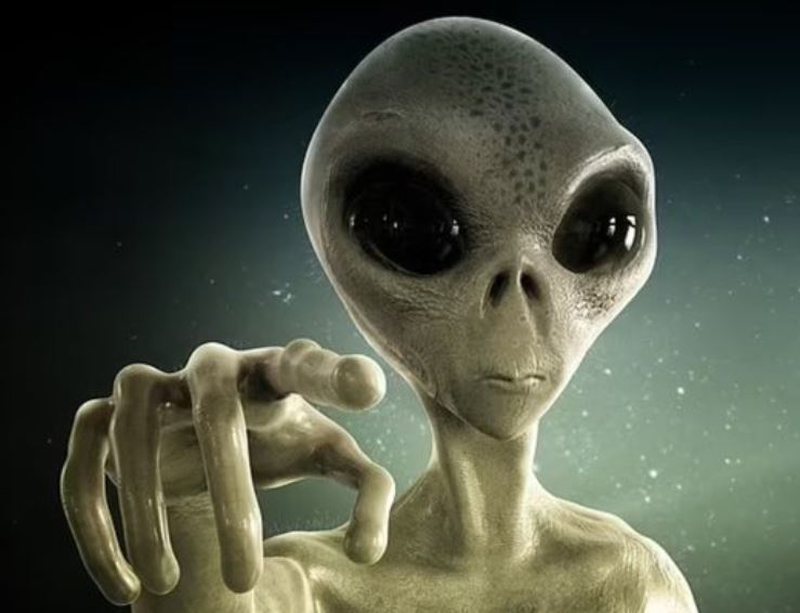 Lawyer Zaçe Islami, invited to the show "Alhqipëria Live", told a story between a man and a genie.

He said that this incident happened to a person in Tirana, where the genie did not let him live normally.

"XY, who I know and lives here in Tirana, is accused by a woman with a child in her hand, she says you broke my son's leg, she took his life, she wouldn't let him eat bread, she took his cigarette. They are conditions, they are existing. Based on the divine book, the magnificent Koran, read it as it has clearly defined, angels are from light, jinn from fire and man from clay. Those who appear to people are jinn. As far as we know and as much as has been written to date, we are the only planet inhabited by humans," he said.