"I am in Dubai, I have not escaped" / The police declared him wanted, the nephew of the SP deputy reacts revolted by the escape, there is also a request for his uncle: Strict event! Get me a test and I ... 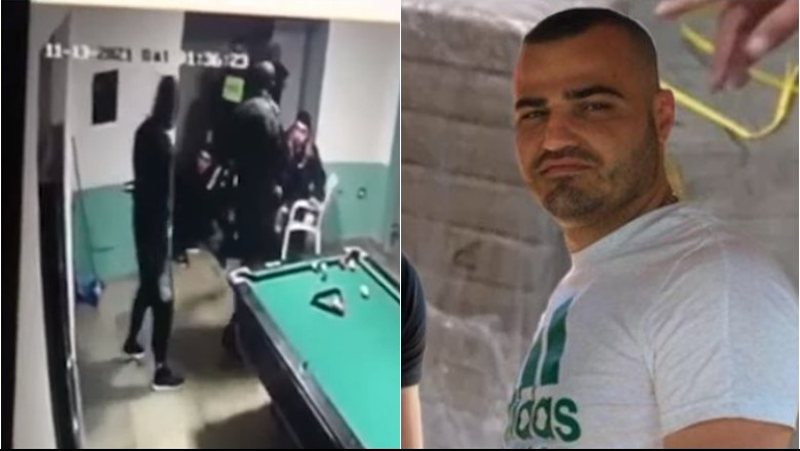 Lezha Police has announced today the search for the nephew of the SP MP, Rrahman Rraja, Rramazan Rraja, for the event of November 13 where three people entered a masked and armed bar.

In a telephone conversation with News24, Rraja said that he considers the event fabricated, while he asked the prosecution and the police to issue even a single piece of evidence.

"It is an event staged by the police and the prosecution. to bring out a fact or proof, and I am ready to appear before justice, to receive the maximum punishment. I am currently in Dubai, I have been living here since August of this year. "I have not escaped from Albania, my entrances and exits can be freely verified," he says.

"On the night of the event that the police are talking about, for which they have charged me, I was in my house, I have videos and photos about it, and the prosecution and the police know very well, because they told me my phone is being tapped. They have it easy to solve this issue. "- said Rraja, where among other things he appeals that his uncle, MP, Rrahman Rraja, not to bend whenever his name is mentioned.

"As for my uncle, MP, I want his name not to be mentioned, I have no connection with him, no contact. He is elected by the people, I do not want to be involved in this event.

It's a tragic event, by people the police know very well. I have no idea who the people in the bar are, I have never been to that village of Lezha. I took my lawyer to the police, they gave me even a single piece of evidence, and I'm ready to come, I got on the plane right away and I come to appear before justice.

Someone has very strong access to the Lezha police, in exchange for bribes they terrorize my family. One or two reveal my name in the media. The police and the prosecution to do their job, to have a proof and fact, and not the rumors, from the mountains of Kurbin. I do not have a conflict with anyone, it moves smoothly "- concluded Ramazan Rraja.