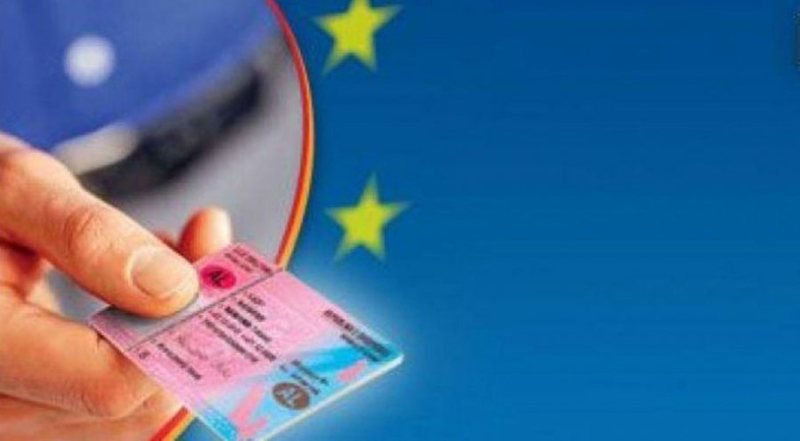 Long-awaited since December 2019 when the agreement in force expired, announced months ago by the Ministry of Foreign Affairs of Albania, the conversion of Albanian patents into Italian is becoming a reality.

Finally, on August 3, the Italian Ministry of Transport issued an implementing circular notifying the peripheral offices of Civil Motorization that from July 12 the bilateral agreement for the conversion of Albanian patents into Italian is in force and gives instructions on the implementation of the agreement starting from August 10, the date from which they can accept the requests of those interested in conversions, writes Keti Biçoku in Albanian, Italy.

The 4-week delay between the entry into force (July 12) and the effective date of receipt of the conversion requests (August 10) is justified by the fact that, having not yet been implemented, “it is considered necessary to update the agreement in question regarding the exchange of information between the central authorities competent for special patents when doubts arise regarding their validity, authenticity and data, as provided by Article 8 of the same Agreement ”.

And in order to avoid further problems for the interested parties that may arise from this delay, the circular explicitly states that the conversion requests for “Albanian patents with expiration date in the time interval July 12 - August 10, or when in the same time interval is 4 years from taking residence in Italy "provided that the applications are submitted by October 31, 2021," writes the Albanian of Italy.