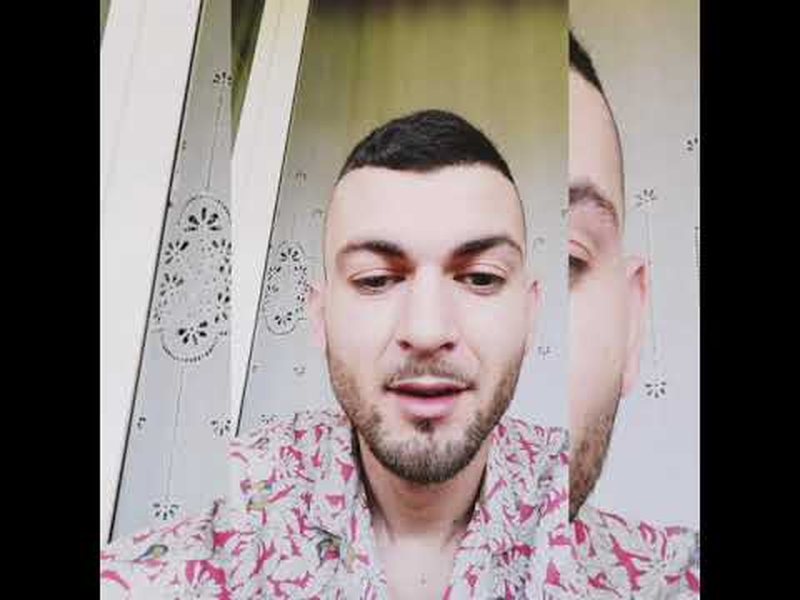 The Tirana police have revealed details about a video published on several portals, where a person can be seen being raped by two other men in the evening hours in the capital.

In the viral video, a social media personality with the nickname "Kebe" appears, who counts several thousand followers on "Tik-Tok" or "Instagram" and in the videos he posts, he is seen insulting characters similar to him.

He is seen being punched and kicked several times, while the Blues of the capital have clarified that everything happened after a fight for weak motives and that the three persons prosecuted for the incident were intoxicated.

In relation to a video posted on portals, in which several people are shown physically conflicting with each other, we inform you that:

Specialists for the Investigation of Crimes at the Farka Police Station have referred the materials to the Prosecutor's Office and the criminal proceedings have started in a free state for the citizens:

These citizens, after a conflict for weak motives, being drunk, hit each other with fists.

Work continues to identify and capture other persons involved in the conflict.

The materials were passed to the Prosecutor's Office for further procedural actions.