A person is killed in Maliq, the first suspicions 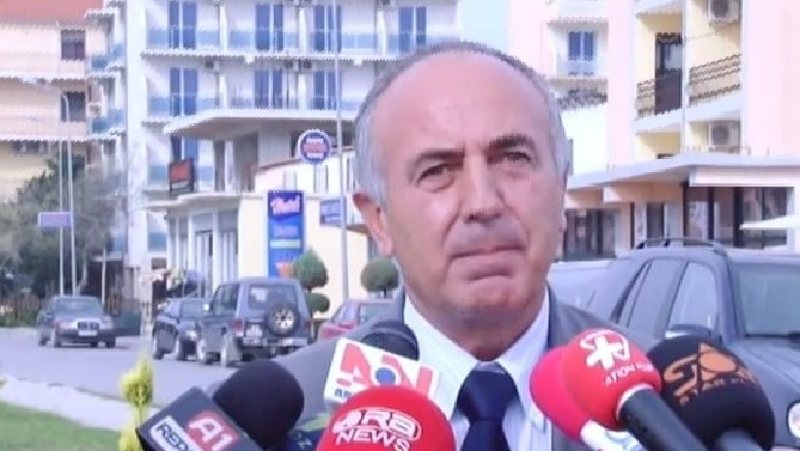 Pashko Ujka, 64, a former member of the Albanian Parliament and former mayor of Velipoja, who was assassinated on Monday evening in Shkodra, died in hospital.

He was with his wife in the garden near the Orthodox church when he was shot with a silenced pistol.

Only when he was lying on the ground did his wife realize that he had been shot, notifying the police.

The perpetrator managed to leave the scene while Ujka was sent to the regional hospital in Shkodra in critical condition.

The bullet had hit the spine and the family initially requested a negative A blood donation, but after a few minutes it was learned that he died.

The tragedy in New York, the shocking testimony of the sister of the 28-year-old who jumped from the 6th floor: Florindi killed her together with the child, the doctors had also warned her

Video/ The situation in the protest escalates, citizens throw red paint on the walls of the Ministry of the Interior

"I'm protesting for my life", Adriatik Lapaj: Every strong person in this country makes our lives ugly, Rama must...

Tensions in the north of Kosovo / Albin Kurti's strong statement: We risk war with Serbia

The tragic event in Himarë/ Lubonja: It's serious, it deserves protests, here's what the opposition should do to attract as many people as possible

Name/ Jumps into the sea from the trampoline, the 28-year-old in serious condition, by helicopter towards Tirana

Seizure of 1 ton of marijuana / VOA discloses new details: How the 3 boatmen from Vlonia were pursued by the Guardia di Finanza

Richard Grenell phone conversation with Thaçi in The Hague, reveals what they discussed