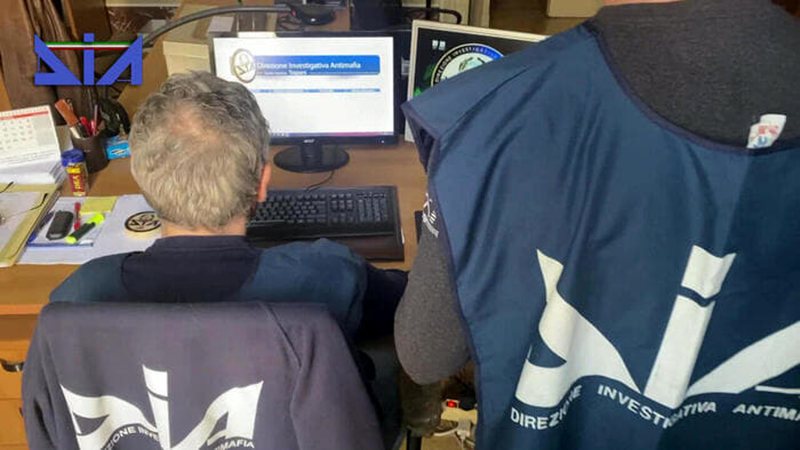 "Albanians and Macedonians are involved in drug trafficking in Italy and prostitution". This is stated among other things in the report of the DIA (Directorate of Anti-Mafia Investigation), which states that the province of Pescara has the highest risk of criminal infiltration.

The report, which talks about the second half of 2021, says that the metropolitan area, due to its geographical position, is exposed to the risk of criminal infiltration by criminal organizations, especially from Puglia and Campania, especially in the industrial and commercial sector.

"In these territories, thanks to the ties with the Balkan countries, there is a significant presence of foreign communities, especially Albanians and Macedonians, often involved in drug trafficking, as well as exploitation of prostitution. Furthermore, investigative findings throughout the metropolitan area highlight the presence of other Roma ethnic groups that contribute to illegal activities such as drug trafficking, usury, gambling, fraud, extortion and money laundering as well as the exploitation of prostitution." , the report says.

The DIA notes that the risk of criminal infiltration continues to come from abroad as there are no indigenous mafia organizations in Abruzzo, Italian media reports.

"Specifically, in the area of ??the Apennines, the presence of the underworld of Campania and Lazio is observed, while the coastal belt is more exposed to illegal activities such as drug trade, extortion, exploitation of prostitution and predatory crimes favored by the presence of criminal groups, mainly of foreign origin", the report states.