"Disappeared" for years, how did the 55-year-old Albanian with 7 identities fall prey to the Italian police 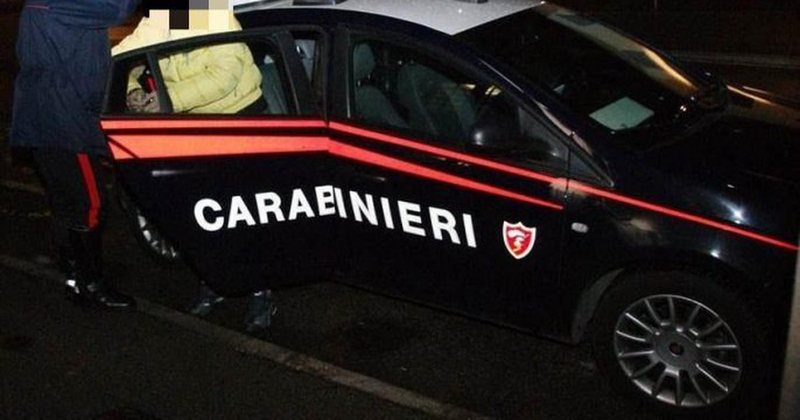 Edmond Kanakçiu (Kondakçiu), 55 years old, on the run for over 7 years, was tracked down and arrested in Albania.

According to  Italian media, he must serve a sentence of 25 years, 7 months and 21 days in prison, the result of four convictions, for various crimes including drug trafficking in different regions of Italy.

The arrest was made on October 5 by the Albanian police, who implemented the prison order of the General Prosecutor of Perugia headed by Sergio Sottani.

The identification of the fugitive, who used seven identities, was made possible thanks to the activity of the same Office, which conducted "numerous and complex" searches to find him.

In fact, starting from the investigation and identification of the persons with whom the fugitive is suspected to be related, the investigators have focused their attention on the sister, who is in Italy, and on the wife and son of the fugitive who live in foreign territory.

The "precious" information about the current residence and the exact generality, provided by the General Prosecutor, allowed the Albanian police, through Interpol, to block the fugitive.

Arrested on October 5 in Durrës, the 55-year-old is awaiting extradition to Italy.