The most horrible of the Cërrik gang, the 50-year-old is extradited from Greece, serious criminal offenses are uncovered 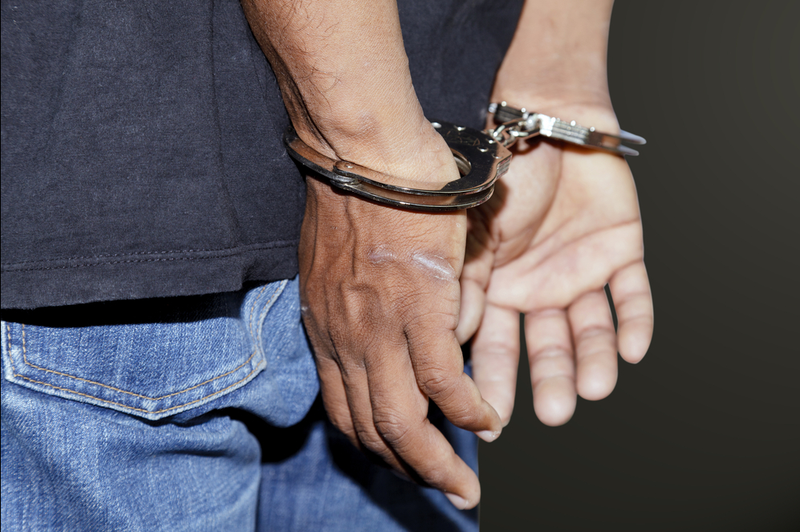 The Albanian citizen, Bashkim Buzani, 50 years old, was extradited today from Greece by Interpol Tirana. The citizen was sentenced to 20 years in prison for several criminal offenses.

This citizen was declared internationally wanted based on the 2005 decision of the Elbasan Judicial District Court, which sentenced him to 20 years in prison, for the criminal offenses "Criminal organization" in the form of participation in a criminal organization, "Theft with "weapons" and "Theft" committed in collaboration.

This citizen, on 04.04.2005, was arrested in Greece, on behalf of the Greek authorities, for the criminal offense "Trafficking in narcotics" and the Thessaloniki Court of Appeal, with the decision of 12.10.2005, sentenced him to 16 years in prison. .

After serving his sentence on behalf of the Greek justice authorities, he was extradited to our country.

The circumstances of the event
In the riots of March 1997, Bashkim Buzani was a member of an armed gang.

Initially, this group was created by an armed group of people in the neighborhood no. 3 in Cërrik, in order to protect them from another gang. Then, over time, taking on the characteristics of an armed group with a special form of cooperation of many years, the members of the group committed various acts such as murder and armed robbery.

This group violently robbed the refugee vans coming from Kapshtica, bringing down the refugees, who beat and humiliated them.

Also, the citizen Bashkim Buzani, in cooperation with other members of the group, robbed several apartments and various premises.