Declared wanted by SPAK, Rezart Taçi: In 2013, Biden's sister discussed with Berisha about my situation 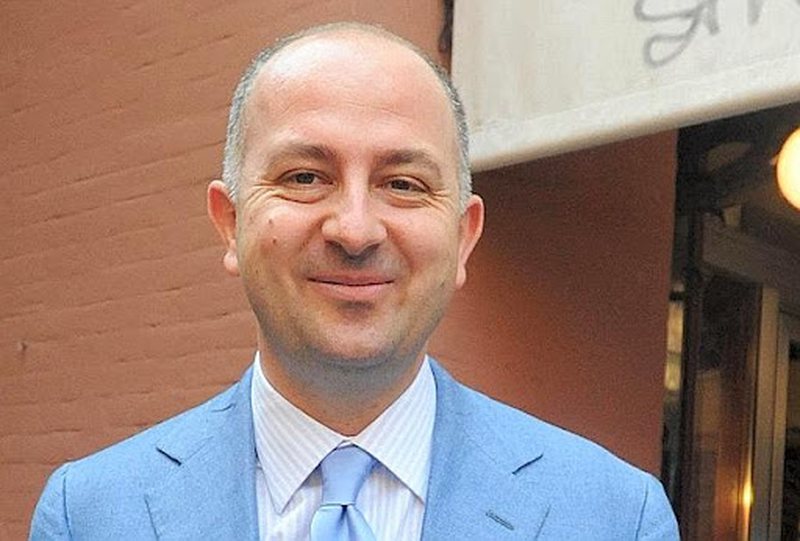 Albanian businessman, Rezart Taçi, spoke today on the show "Politiko" to shed light on the smoke raised after allegations that he collaborated with people of Cosa Nostra for money laundering.

Excerpts from the interview:

Alfred Lela: You have been declared wanted by SPAK. How did you hear the news? What is your reaction.

Taçi: I first received the information from the media and then from the lawyers. It is understood how a person might react to such an accusation. As for my position. 2-3 months ago a friend of mine who I collaborated with only 25 years ago. Operates in the fuel sector. An economist in Milan wants to open an account in Albania for a client.

Alfred Lela: Why international mediation is needed to open an account

Taçi It is not mediation. This person wants to open a bank account.

Alfred Lela: Why did Italy believe that it was you who gave it the excess.

Taçi: The gentleman accidentally knows a person who is also my friend. Daniele tells me if there is a possibility to help us, I told him to go to Albania. There is no scenario I do not know. Neither the economist nor the other. I have neither economic nor personal cooperation.

Alfred Lela: What is your comment on the Palermo dossier?

Taçi: Someone legally transfers money from Switzerland. That is, he considered them clean, transferred them to Albania. I have no benefit and if I had from economic activity, on what basis have I implicated in institutions.

Alfred Lela: Why 11 calls a day were needed according to Palermo.

Taçi: It is not me to certify it is legal or not. I have no institutional role somewhere. Prosecution to certify where is the product of the crime I committed.

Taçi: Look at the file and find a test or something I did. I tell them that the money came from Switzerland and the latter says it is clean. I come to Albania to see dirty money. There have been various pressures for over 15 years, it is a constant persecution.

Alfred Lela: You were not impressed by the amount of 18 million euros to be transferred

When you operate independently in an Albanian society, do not lobby to seek advantages, give space to others to deal with your affairs. In 2013, due to a family connection with President Biden, I asked his sister and in 2013 she came to Albania. He demanded from the then Prime Minister, Sali Berisha, that Rezart Taçi not be unjustly persecuted by state institutions.