They refused visa liberalization, the rapporteur for Kosovo in the EP reveals the culprit: It is not Macroni, but… 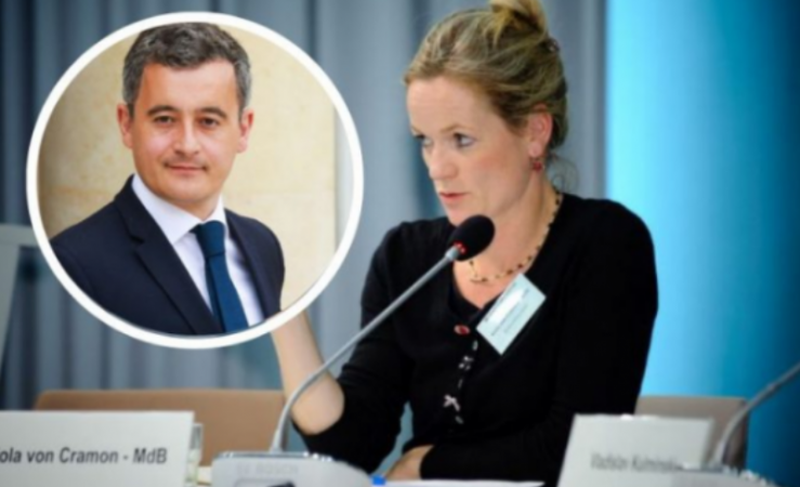 The rapporteur for Kosovo in the European Parliament, MEP Viola Von Cramon has revealed the reason why France does not approve the abolition of visas for Kosovo, where according to her is the Minister of Interior of France, Gerald Darman.

Asked by Francizka Tschinderle, a German journalist, about the obstacles imposed by France and its president Emmanuel Macron on the issue of visa liberalization for Kosovo, Von Cramon said that the problem lies with the Minister of Interior of the French government, Gerald Darmanin .

"The problem is not him and his advisers, but the Minister of Interior. "It is difficult", Von Cramon answered the German journalist.

While the journalist wrote on Twitter: "Can anyone explain French foreign policy to me? Blocking a state with 1.8 million inhabitants for years and years from getting something as basic as visa liberalization. What exactly do the inhabitants of a state with 67 million inhabitants benefit from this? "I would be really interested to know who Macron's Balkan advisers are and what their concerns are."