Extreme heat "invades" our country, learn how the weather is predicted to be today, these areas are at risk of rain showers 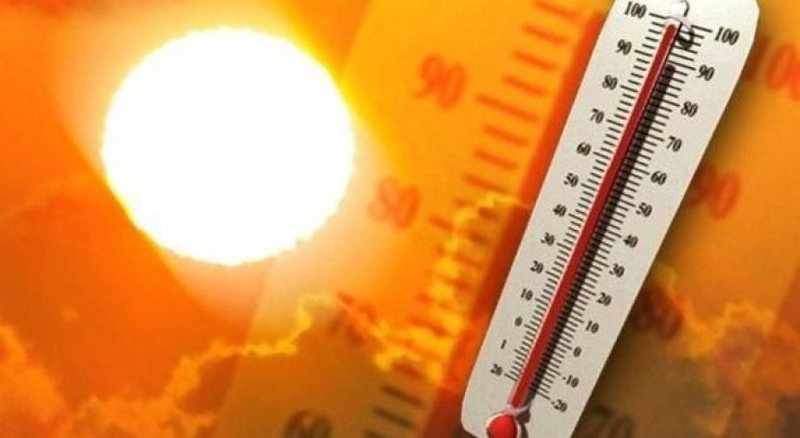 According to MeteoAlb, clear and hot weather will dominate the entire territory of the country, causing the thermometer to rise to 39°C in some areas, but it is predicted that during the afternoon of this light cloudiness will pass through the entire territory of the country where the cloudiness will be more visible in the northern mountainous areas, risking short moments with rain showers. Also, the night will remain under the dominance of clear and hot weather.

Air temperatures will rise in the morning and at noon, fluctuating daily values ??from 17°C to 39°C.

The wind will blow light and medium at a speed of 28 km/h from the west, creating low waves on the sea coast.

The European continent will be dominated by stable atmospheric conditions, causing clear weather and high temperatures to be dominant. While the European Alps as well as the surrounding areas remain cloudy, rain showers and mini-wind storms. Likewise, central Europe and partly the Balkans will have convective clouds bringing rain showers.

The Republic of Kosovo

The territory of Kosovo will be under the influence of clear and hot weather during the morning hours, BUT the second part of the day brings occasional cloudy passages throughout the territory of Kosovo, risking isolated rains. The evening and night bring a significant improvement in the weather, making clear skies dominant again.

Stable atmospheric conditions continue in MV and as a result, clear and hot weather will be dominant. While the afternoon hours bring more visible clouds in the territory of MV, creating opportunities for little rain in the border areas with Albania.

Cyber ??attacks from Iran, the expert gives the alarm: Hackers are still in the system