They were followed for a few minutes, the dynamics of the assassination attempt with two victims in Astir is revealed 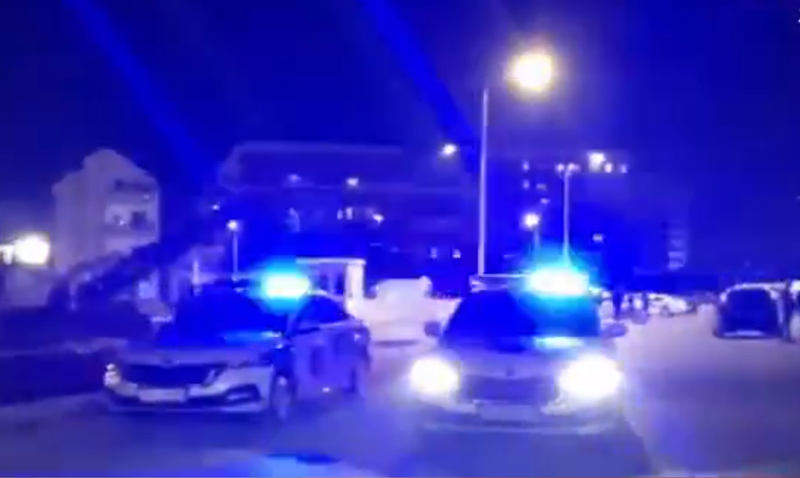 The perpetrators of the assassination last night in the area of ??"Astiri", are thought to have followed Erigers Mihasi and Armand Duman for a few minutes before committing the murder.

The "Toyota" type car used by the authors is thought to have run parallel to the "Audi" of 32-year-old Erigers Mihasi, a pursuit that is suspected to have started up to the Palace with Arrows and to the place called "2 Circles".

The car was hit by a barrage of bullets that first hit the back door of the vehicle, and then focused on the passenger window where Armand Dumani was sitting.

The perpetrators' car that was found burned in Thumana was stolen in Greece, while the license plates were stolen in Tirana during July. Investigators suspect that this may have been the time when preparations for the assassination began.

Security cameras, along and at the scene, are also expected to assist the authorities in the investigation.

The two victims were persons with previous criminal precedents.