He ambushed them and they shot him near the house! Images from the place where Pashko Ujka, former PD deputy, was shot (Photo) 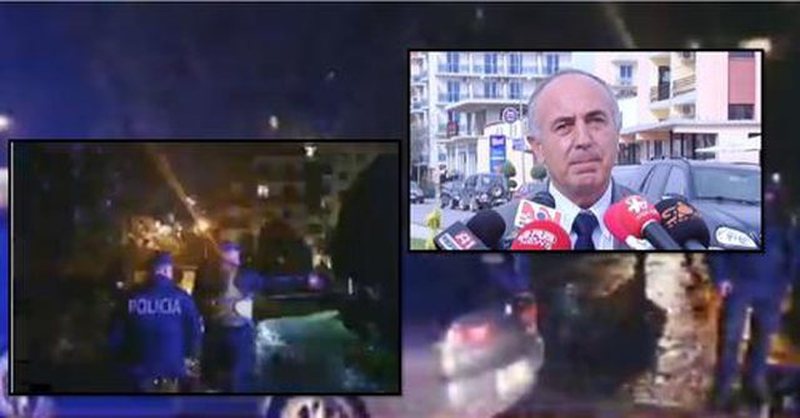 Former MP of the Christian Democratic Party and former mayor of Velipoja, Pashko Ujka 64 years old, was seriously injured tonight in the center of Shkodra.

He was shot by a silenced pistol as soon as Ujka left his house in the "Vasil Shanto" neighborhood.

The 64-year-old received a bullet in the spine and is learned to be in serious condition for life.

Pashko Ujka was a member of the Christian Democratic Party in the Albanian Parliament in the 2005-2009 legislature, elected in Shkodra.

While from 2011 to 2015, he was mayor of Velipoja. The wolf was threatened even earlier, after he was shot in the direction of his apartment. Thankfully no one was injured in the incident.