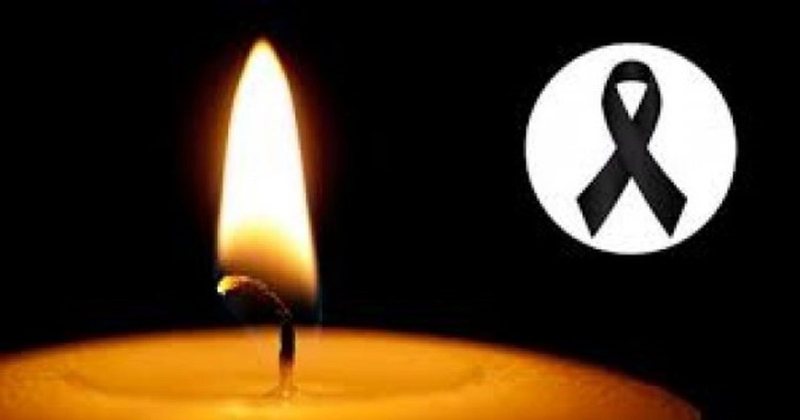 Sad news has come for Albanian diplomacy. He passed away at the age of 70 as a result of a serious illness of the former ambassador Bashkim Rama.

The sad news of the death of Bashkim Rama was given by the International University of Striga, which through a post on social networks informs the students, academic and administrative staff that this morning the current Rector Prof.Dr. passed away. Bashkim Rama.

The International University of Struga, with regret, informs the students, the academic and administrative staff that this morning the current Rector Prof. Dr. Bashkim Rama passed away.

No words or postulates would reduce the pain of family, friends and students, but we are convinced that even those who knew Professor Bashkim little, knew that he was an extraordinary man, with great values ??both academically and even in human terms.

Prof. Dr. Bashkim Rama, in addition to being the Rector who did a lot for UNS, will be remembered as a beloved lecturer to all students of the International University in Struga and to all colleagues as an irreplaceable friend.

The International University of Struga is not the only institution that has lost a personality such as Professor Bashkimi, who for decades has made an extraordinary contribution as an exemplary intellectual, ambassador, diplomat and lecturer to the entire Albanian people.

Short biography of the Rector of UNS- Prof.Dr.Bashkim Rama

Diplomat and Professor Bashkim Rama has had a prosperous career in Albanian diplomacy has been:

• Director of the Diplomatic Academy,

• Expert in the Ministry of Foreign Affairs in the Republic of Albania (1980),

• First Secretary of the Embassy of the Republic of Albania in Germany (1981),

• President of the Delegation of the Republic of Albania to UNESCO (1987),

• Ambassador of the Republic of Albania in Kosovo and

Professor Rama was one of the best connoisseurs of the political situation in Macedonia and the Balkan region, Professor of International Relations, Geopolitics and Diplomacy, Professor of Diplomatic Theory and Practice at several universities in the region, and Rector of the International University of Struga from year 2012-2014 as well as from 2016-2021.