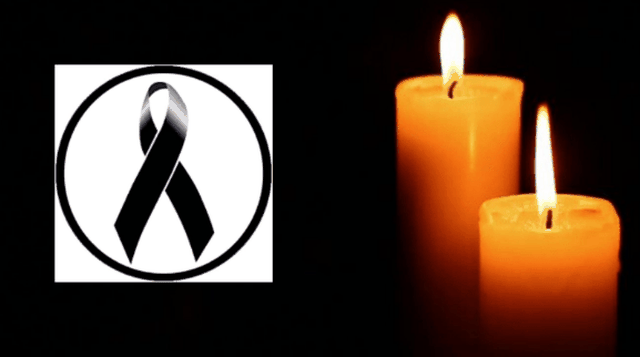 This Thursday morning, the well-known poet and rhapsodist, Pelivan Bajrami, passed away.

Labia's bright pen has closed her eyes forever. The sad news was announced by Sejmen Gjokoli, director of the Aulona Vlora Cultural Center.

“PELIVAN BAJRAMI, GOODBYE! The poet and rhapsodist, Pelivan Bajrami, one of Labëria's bright pens, is dying out. Master of verse full of lyricism but also of rare humor, by the most prominent Albanian satirists.

One of the most vocal contributors to the polyphonic song genre; as creator, performer and organizer of lab groups. Goodbye, dear friend! ” he writes.

Pelivan Bajrami was described as the "White Elder of Albanian Letters", since October 23, 1995. His book "People and Politics" made a lot of noise for the time and gained an unimaginable popularity. It is interesting that even today this book is like a spiritual and moral code in verse among Albanians. Although there is no visible influence from the Kanun of Lekë Dukagjini, nor from the Kanun of Skënderbeg, nor from the Kanun of Labëria, nor from laws or summaries of unwritten laws and norms, inherited orally, that reflect the socio-economic situation of past periods. 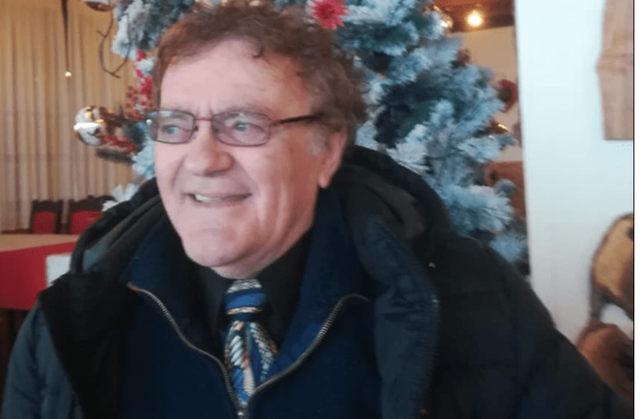