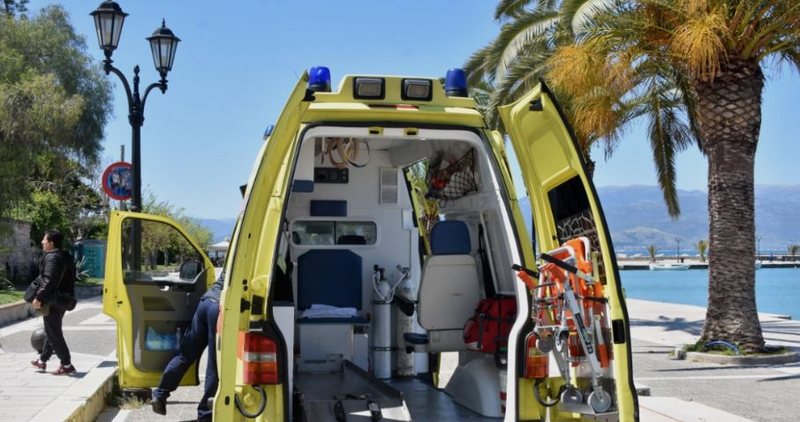 Greek media have published new details about the death of a 35-year-old man who was found dead this morning in a field on the island of Crete.

The victim is suspected to be Albanian, while it is known that he is the father of two children. According to the information so far, the victim's throat was cut with an electric saw while he was pruning the olives in the field.

Meanwhile, according to the latest data, it is known that the event happened in front of eyewitnesses, who immediately notified the authorities. They said they heard the victim scream.

The unfortunate 35-year-old had gone to the field to do agricultural work. The tragedy happened when the victim started to prune the olive trees, when the 35-year-old lost his balance, fell with the electric saw that slipped from his hands and caused a fatal throat wound.

The Greek media write that the electric saw caused the victim to be partially severed from the head.

"I stayed in a coma for 2 months"/ The well-known character of the Albanian screen talks about the shocking accident: The brakes did not work. In Tirana they did not give me hope for life

Yesterday's discussion on "Invitation to 5", about the good feelings that Kristi...

Olta Gixhari's statements about Efi and Kiara inside the "Big Brother VIP" hou...

This week Olta Gixhari has developed her game with "threats". As is unbecoming o...