The story of the Albanian killer, the well-known journalist sheds light on the dynamics: How he gives orders for murder from Belgium 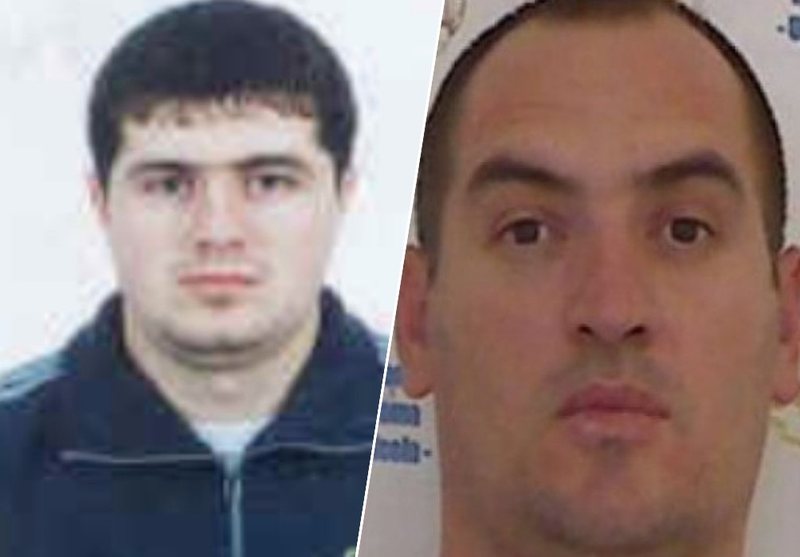 Journalist Etleva Delia stated that the two Beqiraj brothers, who were arrested as part of the coded police operation "The Customer", stated that they were paid by Kassandre Noga to commit a murder.

In the show "Now" on Euronews Albania, Delia stated that Noga, who is currently in prison in Belgium, wanted to take revenge for the murder of his brother.

"It is a story, at least from the confessions they made themselves, an old one related to an event that happened at the Sanatorium in 2000. They claim to have been paid by Cassander Noga, who is now in Belgium. He was arrested in Vienna on behalf of Belgium and is there for an injury.

It is an event that happened due to enmity, Kassander Noga's brother and his friend were killed. Then, he suspected a friend of his who was killed to get his brother's blood and this story continues. The Beqiraj brothers claim that for one case they were paid by this person together with the 23-year-old, who is suspected of being a contract killer. It was the occasion to kill Kassander Noga's attack, that they confused the target and killed someone who had no connection at all. In relation to "Rrumin e Shijaku", nothing comes out on stage", emphasized Delia.